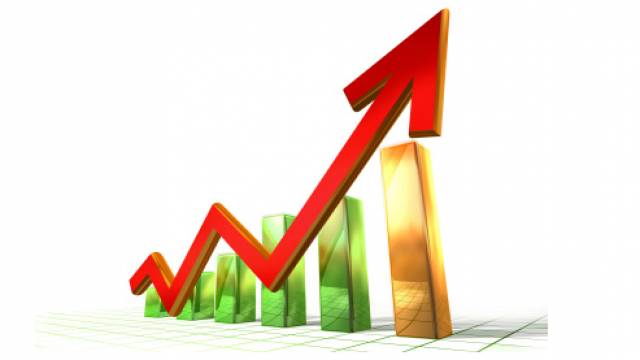 Stirom has announced that its net profit increased 77% on the year in the first half of 2017 to RON 20.8 million.

Romanian glass maker Stirom has announced that its net profit increased 77% on the year in the first half of 2017 to RON 20.8 million (USD 5.3 million/EUR 4.5 million) after cost cuts and increased economic efficiency.
Stirom’s first-half turnover decreased by an annual 7.5% to RON 128 million, Stirom said in a statement filed with the Bucharest Stock Exchange.
The company attributed the decline to the fact that it has not sold tableware glass products since July 2016. Another reason is that it has not concluded any contracts for glass packaging finished goods with a big client during the January-May period.
Stirom, however, added that it signed an important contract after this date.
Operating expenses decreased 14% on the year in the first half of 2017 to RON 105.5 million, as the addition of technologically advanced equipment led to energy savings, Stirom said.
In October 2016, Stirom’s Greek parent Yioula entered into an agreement to sell the company to Portuguese group BA Vidro for an undisclosed sum.
Yioula sold all its glass container business, which also includes Drujba Glassworks in Bulgaria, but excludes the glass tableware and Ukrainian glass container businesses.
Stirom was founded in 1968 in Romania’s capital Bucharest under the name of Glass Articles Factory Bucharest. In 1990, it became a joint stock company under the name of Stirom SA, and in 1995 became a majority private company. In early 2003, Stirom SA was taken over by Yioula Glassworks.
The Romanian company’s net profit fell 26% to RON 16.3 million last year, as turnover fell 7% to 251 million lei, according to data posted on the finance ministry website.
BA Vidro was founded in 1912 and employs 2,400 in eight factories in Spain, Poland and Germany, where it makes 6 billion glass containers per year.