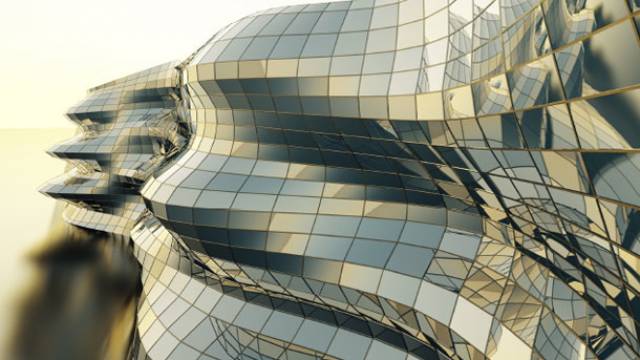 Stewart Engineers has announced it will construct a float glass facility in Kazakhstan.

The US-based company said the Orda Glass Complex in Kyzylorda, Kazakhstan aims to be the most modern industrial float glass facility in the world using the latest float glass and on-line CVD technology.

It will produce 600 tonnes per day of products including pyrolytic nanotechnology coated glass (low-e pro, solar control, reflective, TCO) with glass thickness ranging from 2-12mm, as well as architectural and automotive glass.

Orda Glass will also have laminating capabilities with future expansion to other value added products.

The Investment Fund of Kazakhstan (IFK), a subsidiary company of National Management Holding Baiterek (Baiterek), and Stewart Engineers have completed the signing of partnership agreements, project contracts, and secured project funding with the Development Bank of Kazakhstan (DBK) to build the facility, under the organisation Orda Glass.

“We are excited to be part of the Orda Glass project and contribute to the economic expansion in Kazakhstan,” said Andrew Stewart, President of Stewart Engineers.

“I would particularly like to note the tremendous support provided by Baiterek and IFK, as well as the talented team of Orda Glass. The timing is right to bring about the realisation of this project on time and within budget.”