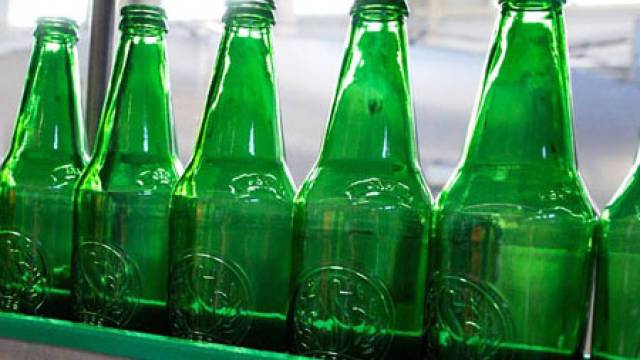 Czech beer brewer Staropramen is responding to the market trend of home consumption of beer with new packaging. Total investments so far in the new bottles have reached USD 200 million.

Czech beer brewer Staropramen is investing more than EUR 8 million in a new bottle, part of the programme updates of the brand: the new slogan “One for all and all for one” and a new logo, which was unchanged over the last six years.
In 2011 the Czech Republic sold more packaged beer than draft beer in pubs and restaurants. This long-term trend intends to increase home consumption of beer, and Staropramen’s investments are in response to this trend.
“Because people are increasingly drinking beer at home, we decided to give them this opportunity and offer a unique new bottle of beer,” said Zbynek Fuller, executive director of Staropramen beer. “The new package not only reflects the innovative and modern Staropramen brand, but also relies on tradition.”
The new glass bottle has a logo is in the form of a capital “S” in a wreath and the inscription 1869. So far, the company has invested USD 200 million.
Complete replacement of all half-litre glass bottles of Staropramen beer will take place in coming weeks, depending on the time needed for the return of old bottles from the market.
The first beer in the new bottles has already appeared in shops and stores.