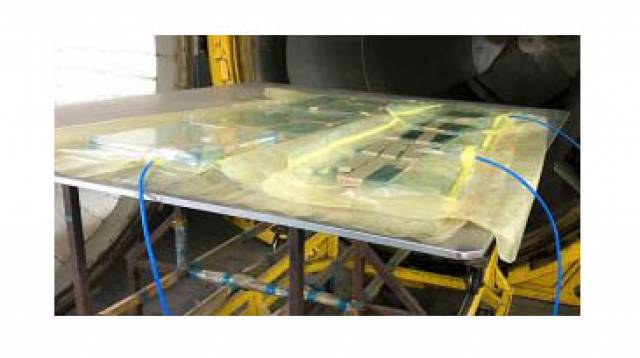 SolarWindow Technologies’ transparent electricity-generating glass has been successfully processed with the autoclave system for window glass lamination at a commercial window fabricator.

SolarWindow Technologies, Inc. has announced that its transparent electricity-generating glass has been successfully processed through the rigorous autoclave system for window glass lamination at a commercial window fabricator.

Layered with SolarWindow™ electricity-generating liquid coatings, glass modules were subjected to the extremely high heat and pressure of autoclave equipment located at the fabricator’s facility.

Despite the SolarWindow™ modules being subjected to the harsh pressure and temperature conditions, subsequent performance testing confirmed that the modules continued to produce power, paving the way for deployment of the company’s electricity-generating windows.

“This is one of the most important advancements for the commercial manufacturing of SolarWindow™ products, and marks a huge win for all our stockholders, supporters, and scientists and engineers. We’ve long championed the prospect of electricity-generating windows powering skyscrapers and tall towers, which alone consume almost 40% of all the electricity generated in the US,” explained Mr. John A. Conklin, President and CEO of SolarWindow Technologies, Inc.

When clad with electricity-generating windows, tall towers and skyscrapers could become clean power generators. A single SolarWindow™ installation on a 50-story building, for example, could reduce electricity costs by as much as 50% per year, avoid more than two million miles of equivalent carbon dioxide emitted by vehicles on the road, and achieve a one-year financial payback, according to independently-validated engineering modelling.

“I travelled to a custom window fabrication plant on the west coast and personally oversaw senior production staff assemble and position our SolarWindow™ modules inside the autoclave, close the door, and initiate the pump-down cycle,” recalled Conklin.

“Hours later, I witnessed first-hand the moment that our SolarWindow™ coatings and modules emerged unscathed, withstanding the extremely high-pressure and temperature inside. I knew immediately that this was a defining moment for SolarWindow.”

The autoclave manufacturing process uses high heat and pressure to bond layers of glass required for safety and architectural glass. Glass is held in place by an interlayer, between two or more layers of glass.

The interlayer keeps the layers of glass bonded even when broken, and its high strength prevents the glass from breaking up into large sharp pieces.

This announcement follows news that SolarWindow modules recently passed important weather-performance testing after being subjected to more than 200 freeze/thaw cycles.

These results confirmed that the company’s electricity-generating coatings withstand real-world weather conditions and achieve long operational lifetimes no matter the outdoor environment that SolarWindow products are exposed to. 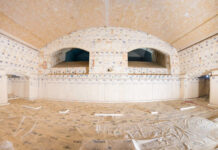 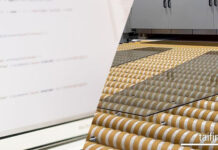 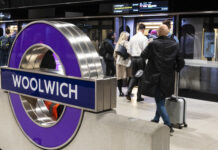