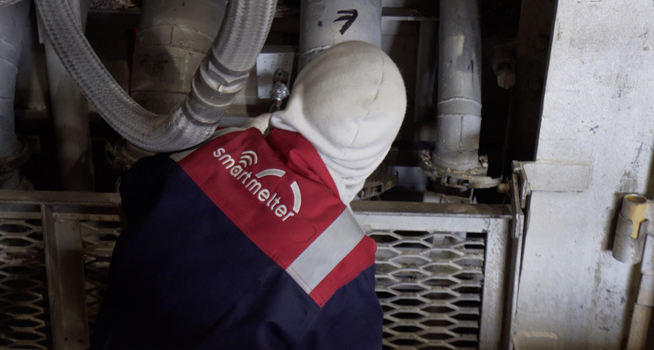 The PaneraTech team recently completed and surpassed 500,000 refractory measurements using SmartMelter® advanced radar technology. With this large pool of experience, the validation data received from customers indicates near perfect accuracy of these measurements. PaneraTech has used customer data to continually learn and develop new protocols, with a goal of perfection in the next 500,000 measurements.

When SmartMelter® was released to the public in 2017, PaneraTech made claims about the technology that invoked much scepticism. A few blind trials had already shown that SmartMelter® could detect early stage glass leaks and measure refractory thickness within 5mm. But while many glass manufacturers were excited to try out the technology, a few remained hesitant.

No one argued with the fact that such capabilities would revolutionize risk management for the glass industry. The sceptics just believed it was too good to be true.

“We were just breaking this barrier that was always considered impossible,” said Yakup Bayram Ph.D. and CEO of PaneraTech. He continued, “We knew from the beginning that proving our capabilities would be hard work.”

Because of this challenge, PaneraTech has been very diligent about validating their measurements and using that data to continually improve their protocols as radar signals are evaluated and interpreted. The half million radar measurements were taken over 305 inspections on 166 furnaces.

Now that there is significant data available to judge its accuracy, the numbers show success. In fact, SmartMelter® accuracy is notably higher than technology used for early detection of cancer. According to the American Cancer Society, the presence of cancer is missed in 20 out of 100 mammograms. Out of 305 inspections, PaneraTech has only been alerted that SmartMelter® missed the presence of glass two times when the glass barely infiltrated into insulation.

Both of these instances happened in the earliest days of SmartMelter® use; there was such a small amount of glass that the existing protocols for interpreting signals did not recognize it. PaneraTech very quickly refined protocols according to the data, and there have been no cases of missed glass penetration since.

This data is especially meaningful to PaneraTech, because the development of one of the SmartMelter® sensors was based on the same technology used for early detection of brain tumours. Because of the continual process of validating data and refining protocols, SmartMelter®’s early detection capabilities are more precise than ever before.

These numbers are more than reassuring for early detection; however, sceptics also wonder about how often SmartMelter® identifies a problem that isn’t there. PaneraTech has also tracked this information. The customer validations revealed that SmartMelter® reported an anomaly or thin wall where there was none in only six cases. Since SmartMelter® targets zero miss rate, data analysis team flags anything that looks abnormal in the walls as an anomaly. These anomalies are quickly corrected by the manufacturers either through small drilling or a follow-up inspection that doesn’t show any active growth of the anomaly.

“These are remarkable statistics for a new technology that is proving to be a permanent part of furnace reliability monitoring for glass manufacturers,” said Dr. Bayram. He added, “I do owe this to an amazing team, and very strong protocols we have developed to minimize any of these errors.” 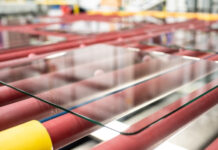