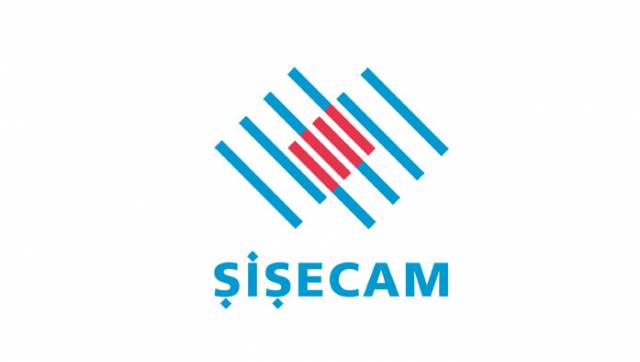 Sisecam Group reported consolidated net sales of TL 11.3 billion and a net profit of TL 1.7 billion for the full-year 2017. The Group’s total investments reached TL 1 billion in the same period.

Sisecam Group, a global actor in business fields including all main areas of the glass industry – flat glass, glassware, glass packaging and glass fiber – as well as soda and chromium chemicals increased its total consolidated net sales revenue increased by 32% year-over-year in 2017, reaching TL 11.3 billion. The Group reported a net profit of TL 1.7 billion for the same period.
In 2017, Sisecam, a group with manufacturing activities in 13 countries in three continents and sales in all over the world, produced 4.8 million tons of glass, 2.3 million tons of soda and 4.2 million tons of industrial raw materials.
The share of international sales reaches 60%.
“In 2017, our consolidated net sales have reached TL 11.3 billion. The share of our international sales representing the total amount of exports from Turkey and sales from overseas production is 60% in our consolidated sales. During the same period, international sales volume reached TL 6.8 billion. Thanks to ongoing efforts to optimize the cost structure and the geographical distribution of production activities, consolidated EBITDA reached TL 3.1 billion in the same period,” Prof. Ahmet Kirman, Vice Chairman and Chief Executive Officer, said.
Sisecam Group reported total investments of TL 1 billion and continued to support the national economy with an export volume of USD 748 million in 2017. “Our goal is to further strengthen our financial structure to maintain the continuity of the Group’s steady growth line and to support our growth in the upcoming periods. While continuing to increase the speed of our efforts to optimize our production facilities, we will continue to optimize our costs using all efficient methods, including increased use of automated systems. We are constantly realizing our evaluations of policies to be followed in the direction of our objectives of sustainable profitable growth and operational excellence, taking into consideration the conditions of the global economy,” Kirman noted.
Share
Facebook
Twitter
Pinterest
WhatsApp
Share this article
Share
Facebook
Twitter
Pinterest
WhatsApp