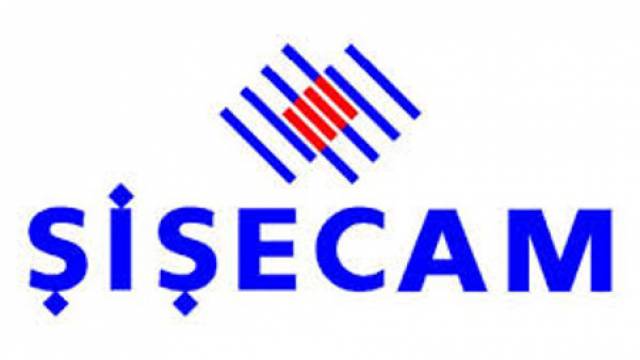 Sisecam Group reported consolidated net sales of TL 8.4 billion and a net profit of more than TL 1 billion for the full-year 2016. The Group’s total investments reached TL 1.2 billion in the same period.
Sisecam Group, a global actor in business fields including all main areas of glass industry -flat glass, glassware, glass packaging and glass fiber – as well as soda and chromium chemicals increased its total consolidated net sales revenue by 13.5% year-over-year in 2016, exceeding TL 8.4 billion. The Group reported a net profit of more than TL 1 billion for the same period.
In 2016, Sisecam, a group with manufacturing activities in 13 countries in three continents and sales in all over the world, produced more than 4.6 million tonnes of glass, more than 2.3 million tonnes of soda and more than 3.8 million tonnes of industrial raw materials.
International sales volume reached USD 1.5 billion
“In 2016, our consolidated net sales have surpassed TL 8.4 billion. The share of our international sales representing the total amount of exports from Turkey and sales from overseas production is 54% in our consolidated sales. During the same period, international sales volume reached USD 1.5 billion. Thanks to ongoing efforts to optimize the cost structure and the geographical distribution of production activities, consolidated EBITDA reached TL 2.1 billion in the same period,” Prof. Ahmet Kirman, Vice Chairman and Chief Executive Officer, said.
Sisecam Group reported total investments of TL 1.2 billion and continued to support the national economy with an export volume of USD 696 million in 2016. “Our aim is to further strengthen our financial structure by focusing on sustainability in such a way as to support our growth potential in the near future. Efforts to optimize production facilities and the cost structure will continue at an increasing pace, with a special emphasis on increased use of automated systems,” Kirman noted.