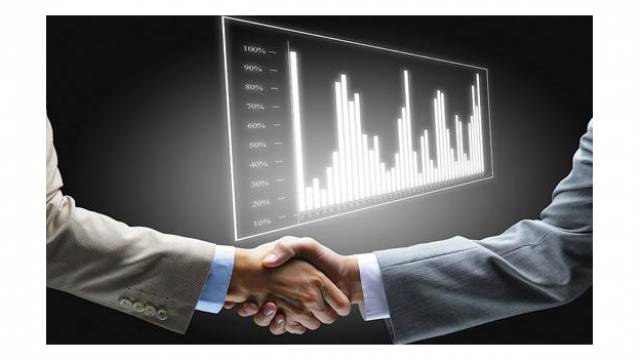 Sika AG’s “opt-out clause,” which allows French conglomerate Saint-Gobain to buy Schenker-Winkler Holding (SWH) and majority voting rights in Sika without having to make an offer for the remaining shares, has been upheld by the Swiss Takeover Board.

The Swiss Takeover Board has upheld Sika AG’s “opt-out clause,” which allows French conglomerate Saint-Gobain to buy Schenker-Winkler Holding (SWH) and majority voting rights in Sika without having to make an offer for the remaining shares. SWH is owned by the Burkard family, which controls 16.1% of Sika’s capital with 52.4% in voting rights. SWH plans to sell its stake in Sika to Saint-Gobain. The Sika board and management have voiced their opposition to the deal.
“Saint-Gobain welcomes the Takeover Board’s decision, which confirms Sika’s articles of association, expresses no reservation about Saint-Gobain’s applying the opt-out clause, which allows it to buy SWH without having to launch a mandatory takeover, and explicitly decides that the use of the opting-out by Saint-Gobain is not abusive as had been put forward by Sika,” according to Saint-Gobain’s statement.
Pierre-Andre de Chalendar, president of Saint-Gobain, says this is why “a part of the management or the board of a listed company cannot decide when, and to whom, shareholders can sell their shares; it cannot interpret the company’s articles of association in the light of specific events or the identity of the owners of one of its shareholders with a view of depriving it of its rights.”
Saint-Gobain is “determined to close the transaction despite statements by Sika’s board that it intends to restrict SWH’s voting rights on resolutions relating to the election of certain directors at the general meeting of 14 April 2015,” according to the company’s statement.
Sika AG also released a statement, saying, “Today the Swiss Takeover Board issued a decision in the proceeding initiated by Bill and Melinda Gates Foundation Trust, as well Cascade Investment ,with their request of 5 March 2015. The decision confirms that the opting-out clause, according to Article 5 of the articles of association of Sika AG, applies to the proposed acquisition of Schenker-Winkler Holding AG, and that Saint-Gobain and persons acting in concert with Saint-Gobain are not obligated to submit a public offer to the shareholders of Sika AG.”
According to a report, the two investors have indicated they will appeal the Takeover Board ruling.
In late March, the Swiss Cantonal Court of Zug denied SWH’s request to uphold the company’s voting rights in Sika AG. The Sika board, management and some investors are looking to limit SWH’s voting rights to 5%.