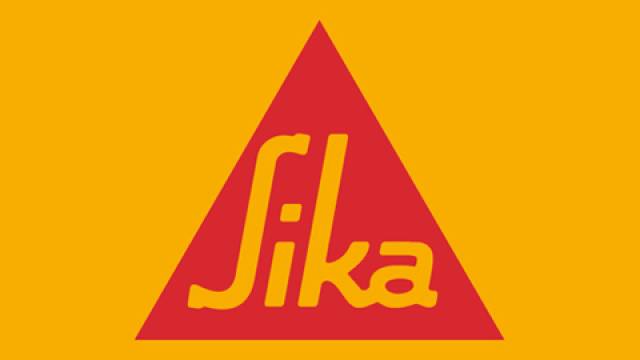 SIKA AG reported a 5.5 percent sales increase at constant exchange rates for the first nine months of 2015. Though results were strong, the report demonstrated ongoing uncertainty about Saint-Gobain.

“The unknown outcome of Saint‐Gobain’s hostile takeover attempt remains an element of uncertainty for the future,” according to the report.
“With investments in new factories and the establishment of new national subsidiaries, the progress of the growth model continues in 2015. Sika expects sales growth of 5 percent on the basis of constant exchange rates. Margins for the year as a whole are expected to rise at above‐average rates thanks to continued volume growth, efficiency improvements and lower commodity prices,” it said.
For the fourth consecutive year, both the operating results and net profit climbed for the company, reaching “record highs.”
Latin America and North America showed the strongest sales growth. Despite a difficult market environment in Brazil, gains in market share led to a 10.9 percent increase in sales in Latin America. The company invested in new factories in Paraguay and Argentina.
“In North America, the healthy U.S. construction sector led to a 7.7 percent increase in sales,” according to the report. “The expansion of production capacities is in line with the positive outlook and a significant growth driver for the future.”
Growth in the Asia/Pacific region slowed to 1.3 percent due to a negative market trend in China. Meanwhile, double‐digit sales increases were achieved in Southeast Asia and the Pacific. A first factory was opened in Sri Lanka and a new national subsidiary was established in Myanmar.
The EMEA (Europe, Middle East and Africa) region increased sales by 4.4 percent in the first nine months.
“The expansion of production capacities, with new factories in Dubai, Nigeria, Ivory Coast, Russia and La Réunion, will stimulate additional future growth in the region. New national subsidiaries were established in Tanzania and Ethiopia,” according to the company.