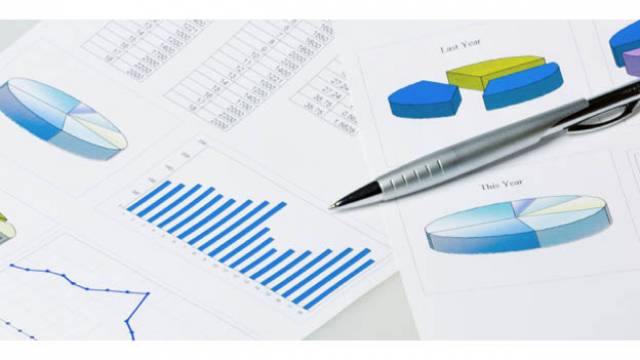 In its recently published 2012 financial report, Sika Corp. reported an increase in net profit, with global presence that … “enabled it to offset weak demand from Europe.”

Swiss Sika Corp. has reported a 31% increase in its net profit for 2012, with an increase in sales of 5.8%, with company profit for the year at USD 301 million (CHF 281 million), according to the company’s recently published 2012 financial report.
“Our employees delivered outstanding results in 2012, giving Sika a firm foundation for the future,” says Sika CEO Jan Jenisch. “We were able to fast‐track our investments in growth markets and opened new factories and production lines in various emerging countries.”
“Already accounting for 37% of our consolidated net sales and [more than] 40% of our net profit, emerging market sales saw double‐digit growth in 2012.”
In 2012, Sika reported approximately USD 5.2 billion (CHF 4.8 billion), compared to approximately USD 4.9 million (CHF 4.6 billion) in 2011.
According to the company’s latest financial report, its global presence “enabled it to offset weak demand from Europe.” In North America, Sika increased sales by 9.0% in local currencies “on the back of heavy demand for refurbishment work, solid project business and increased market share.”
The company also opened new factories in Asia, Latin America and Eastern Europe during this time period, while sales grew by 10.7% in its emerging markets.