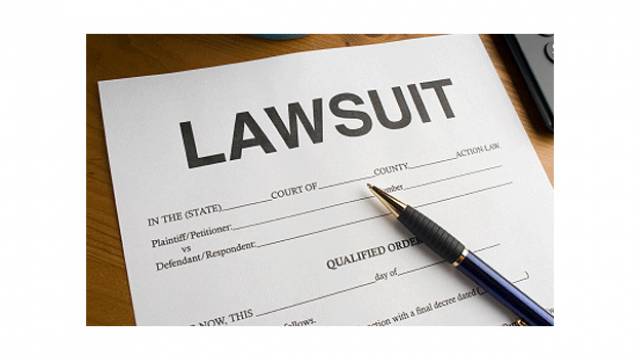 Saint-Gobain and Sika have agreed to end their legal dispute

One of the most acrimonious takeover disputes in Europe, which raged for more than three years, is drawing to a close.

Cie. de Saint-Gobain SA, Swiss adhesives maker Sika AG and its founding family have unveiled a complex agreement to end a protracted Swiss legal dispute. Under the terms, the heirs behind Sika sold their entire 17% stake for CHF 3.22 billion (USD 3.21 billion) to Saint-Gobain, giving up the special voting rights that were at the heart of the conflict with other Sika shareholders and management.
Sika in turn bought an almost 7% holding from Saint-Gobain, a French supplier of building materials. Sika surged as much as 11% in Zurich trading as the takeover threat receded.
The battle had thrust the opaque world of corporate family privilege into the open, with the two sides fighting in court as Sika resisted a takeover that it argued left minority shareholders at a disadvantage. The original 2014 plan would have seen Saint-Gobain gain the majority of voting rights held by the Burkard family after acquiring just a 16% stake, without offering the same purchase terms to other investors. The accord includes the doing away of the special votes, with Saint-Gobain walking away with a profit and as the biggest Sika shareholder.
The sides agreed to drop all litigation, and Sika has convened a shareholders meeting on 11 June to propose cancelling the 6.97% share stake acquired from the family holding and converting all shares into a one share-one vote single class of stock. The deal was commended by investors including Cascade Investment and Bill & Melinda Gates Foundation who had fought against the original plan.
The deal is a “win, win, win for all parties but especially for Saint-Gobain,” Chief Financial Officer Guillaume Texier said. Having failed to take over a market leader in adhesives and sealants, Texier said no decision has been made on how long the French company will hold its stake in Sika beyond the lock-up period. Rather than being restricted to just a financial investor, he indicated Saint-Gobain is ready to move on. Construction chemicals remains a strategic area of growth, and small- to medium-sized targets in markets like the US are a focus area, he said.
With the uncertainty over the company’s future lifted, Sika executives were eager to detail plans, with Chief Executive Officer Paul Schuler saying Sika now has freedom to make acquisitions. They could be found sipping champagne in celebration after the meeting with analysts, investors and the media had ended.
Share
Facebook
Twitter
WhatsApp
Linkedin
Email
Print
Telegram
Copy URL
Share
Facebook
Twitter
WhatsApp
Linkedin
Email
Print
Telegram
Copy URL