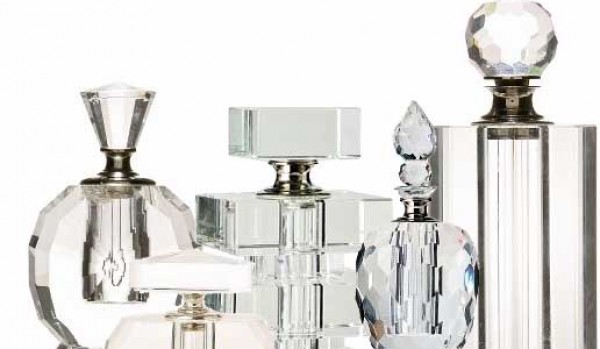 SGD, a world-leading manufacturer of glass bottles for fragrances and cosmetics, with ten production facilities established on key markets, has contributed to several major launches in 2011.

With ten production facilities established on key markets from the US to Brazil, Europe to China, SGD’s unique geographical coverage is one of the assets that has enabled this world-leading manufacturer of glass bottles for fragrances and cosmetics industries to contribute to several major launches in 2011.
For SGD, 2011 was thus marked by the launch of Rihanna’s Reb’l Fleur, in Top 25 of US women fragrances sales, Mariah Carrey’s Lolipops Splash, Beyoncé’s Heat Rush, and Taylor Swift’s Wonderstruck.
In Brazil, O Boticario chose SGD to launch its new brand, Eudora, a line of eight fragrances produced and decorated in the group’s plant in Brazil; with all models coming from SGD’s collection of stock items.
Also in 2011, SGD contributed to the launch of For Her in Color, Essence in Color by Narcisso Rodriguez, and the 2011 limited edition of Hermès’ 24 Faubourg.
SGD also supported Chanel in the evolution of the Sublimage range, with a new decoration for jars and bottles.
SGD creates bottles and jars with specific shapes and decorations, and also offers its customers “La Collection”, a wide range of standard designs that can be customized.
Moreover, SGD mobilizes its expertise and creativity to service customers, and give them access to its “Atelier de Création”, a unique tool for research and development.