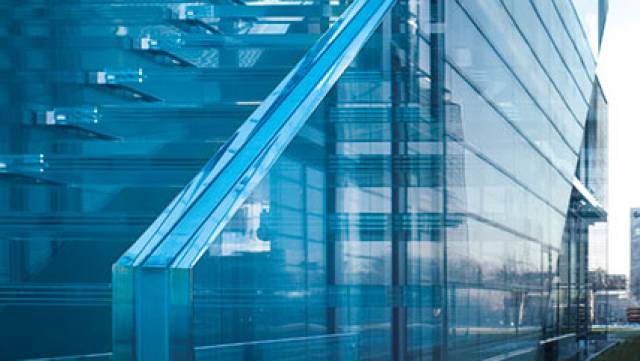 sedak, previously operating as an ‘arm’ of the seele group, is now said to be ramping up efforts in North America, and has, according to its senior sales engineer and project manager, North America: “intensified its sales activities” in the region.

In 2007, the seele group established the glass fabricating company sedak to provide oversized, high quality lites of glass for niche projects. But a growing market and increased demand for large applications of glass – led in part by the efforts of Apple and its various architectural projects – drove sedak to up its production.
The German-headquartered company previously operated as an arm of seele group but now operates as an individual company. Over the last year in particular, sedak has established itself as an independent glass supplier ofglass, which has allowed it to broaden its market and work with builders and contract glaziers all over the world.
The European market has given sedak plenty of work over the past near-decade, but the company now has its sights set overseas.
“sedak’s focus is on the American market,” says Maic Pannwitz, senior sales engineer and project manager, North America, adding that the company has “intensified its sales activities” in the region. Pannwitz is leading sedak’s American campaign.
The company has taken on some unique projects in the US, including a façade for an office building lobby in Salt Lake City that is currently in progress. According to Pannwitz, the design originally called for 10-foot-tall lites of glass, but the architect, SOM, became aware of sedak’s capabilities and ended up specifying lites that span 30 feet.
What makes the project more unique than others is that the massive glass had to meet stringent earthquake safety requirements. “This type of project is unusual for this area,” says Pannwitz. “The project also confirmed the trend in the US to big glass, and façade design with maximum transparency.”
Perhaps sedak’s biggest splash in the American market is – or will be – the new Apple headquarters in Cupertino, Calif. The company produced more than 800 oversized lites, with the largest spanning nearly 46 by 10½ feet. The company also delivered 2,400 canopies for the project.
sedak’s capabilities are not lost on the residential sector, either, as it recently provided a nine-meter insulating glass unit to TRU Architectural for a home in California.
The company currently has approximately 150 employees worldwide and recently fired up its new insulating glass line a 145-meter-long production unit – which Pannwitz says has enabled faster and more reliable delivery worldwide, including to the US, where it is currently looking to grow.