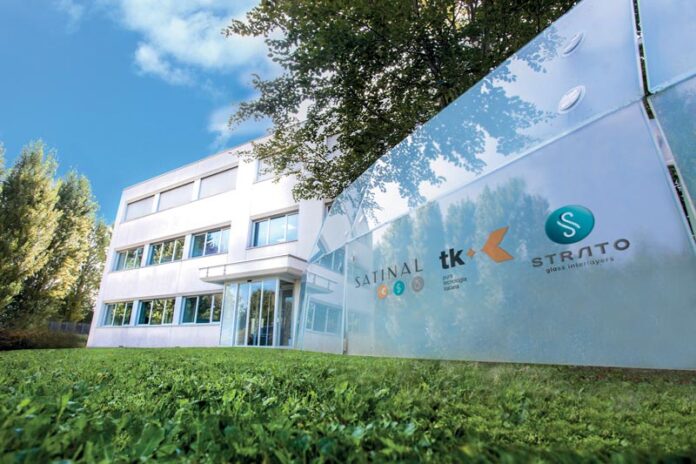 The activities of the Bresciani family commenced in the 1920s just as the glass industry was encountering its great historical moment of tradition and values. Then in 1921, Luigi Bresciani began working at a Milan artisan workshop where, following the owner’s unexpected death, he’d take over the entire business that would subsequently transfer to his son Ferruccio.

The earliest industrial process, namely crystal glass flattening, dates back to the ‘30s. Glass was handcrafted at that time and, in consequence, the twin faces it composed were never quite regular. With the image getting deformed, it was hardly an aspect conducive to mirror production – which all prompted Ferruccio to flatten the glass with some abrasive machines so as to ensure the glass sheet would have two regular faces for the production of good quality mirrors.

The outbreak of the Second World War saw the death of Ferruccio, with the result that his sons, Antonio and Luigi Bresciani -both in their early twenties- would assume full responsibility for the business. The two soon produced mirrors for the furniture industry, begun at Brianza – even if, notwithstanding the rebirth and reconstruction that characterized the period, everything was still made in an artisanal manner.

A trajectory of success

At this point Antonio departed for the United States where he would purchase an automatic industrial mirror production plant – the only one of its kind in Europe. That led to some major business development thanks to an increase in production capacity as well as to a price reduction in sales.

Not only. It marked a success that lasted until the end of the 60s, when multinational manufacturers initially began offering processed glass like mirrors (via the first modern, ‘float’ systems) in addition to transparent glass. It also led to a deep crisis that saw many, if not all, small mirror manufacturers having to rethink their business –
including Antonio and Luigi.

However Antonio fought on. With a view to obtaining fresh textures and decorative glass, one new idea was to work the glass sheets with very aggressive acids. Here the first years were very difficult even if business grew remarkably by the mid 70s.

In the 90s Alfredo and Ferruccio Bresciani, Antonio’s sons, took over the business – subsequently setting up a new company for the production of decorative, acid-etched glass that was destined to become a world leader. Satinal Spa was born in 2001. Specializing in the production of chemical compounds for glass frosting, at that time it belonged to the same group.

Then in 2011 Alfredo founded the new Satinal-TK group. This included a new business operating in the field of furnaces and machinery for safety glass manufacturing and before long it would go on to promote its commercial expansion towards international markets.

As of 2017 the new generational change had gained traction as Alfredo’s sons, Luca and Marco, founded STRATO®, the first production line for safety glass interlayers in Italy – which quickly established it as technology and market leader for safety glass lamination films.

Over these past 100 years, the development of industrial processes and activities offering support to glass processors is still unchanged, with reliability, experience, customer satisfaction and innovation all remaining the same core values upon which the Bresciani family was originally founded.

Here the importance accorded to sharing the entire experience with the customer has always afforded Satinal the opportunity to be a partner with glass factories whilst providing high quality products and excellent technical service.

Satinal is now a reference name within today’s glass industry, boasting an enduring industrial and entrepreneurial track record as an innovation-driven Italian company that operates worldwide to deliver advanced solutions. It seeks to become the most esteemed interlayer and machinery manufacturer for safety glass laminators as well as the most highly-experienced acid-etching chemicals and machinery supplier globally.

Such was the close involvement with both internal and external collaborators as well as Satinal’s main customers and suppliers that led it to jointly celebrate this important milestone at the Satinal headquarters in December 2021. 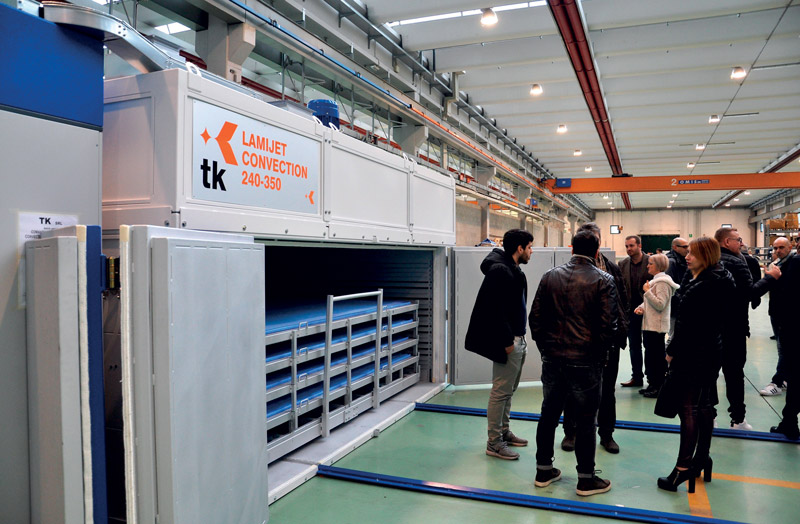 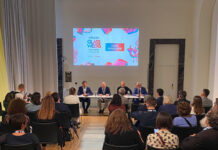 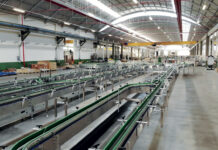 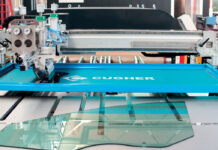 Opting for screen printing once again with CUGHER