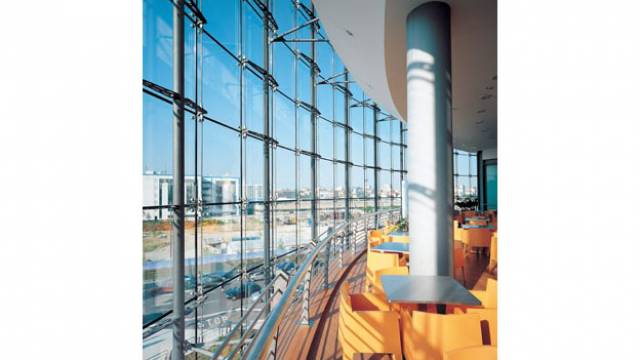 Italian float plant group Sangalli Technologies has supplied complete training service to Compania Brasilera de Vidro Plano (CBVP) of Recife, Brazil, over a period of six months, involving 10 CBVP production engineers.
The production engineers spent four months at Sangalli’s Manfredonia plant and two months at its San Giorgio di Nogaro plant, both in Italy.
Sangalli also provided a full month’s training to 50 CBVP float operators and an additional training month is planned in 2014 for five lamination operators.
Sangalli also supplied the first cullet for the start up of the float furnace. There is now a continuous supply of laminated glass to prepare the local market for the start up of CBVP’s lamination line planned for 2014.
Sangalli said: “Sangalli Technologies looks at South and Central America with particular attention. We were very positively impressed about how well managed the project of CBVP was. It was and is a pleasure to work with them. Culturally there is a strong link between Italy and Latin America and this really helps in doing business: Italian and Latin minds are open to new projects and new ways to look at projects.”
Sangalli Group is an Italian company, which has progressed from being a glass processor to a glassmaker. It operates two float furnaces in Italy with an overall production of 400,000 tonnes of float glass, both standard and low iron.