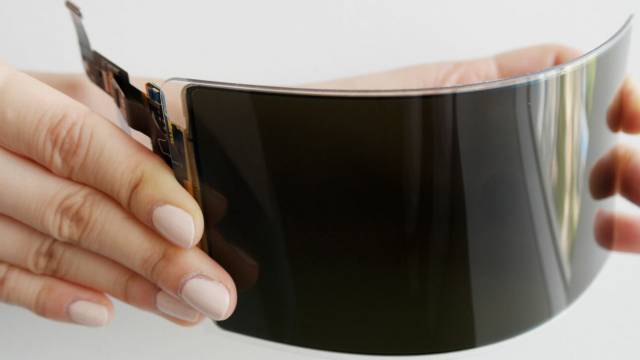 Samsung has announced that its new type of smartphone display panel has passed a series of durability tests in the US.

A new type of smartphone display panel made by Samsung Display has passed a series of durability tests in the US, which saw it surpass standards set out by the Department of Defense. Samsung calls the panel ‘unbreakable’, and has huge ambitions for it in the near future.
The new display is made up of a flexible OLED screen with a plastic substrate window bonded to it, resulting in a far tougher combination than the glass-and-OLED screens on most devices today. While smartphones will be the primary use, Samsung Display also expects to use the panel in educational environments, cars, and military situations.