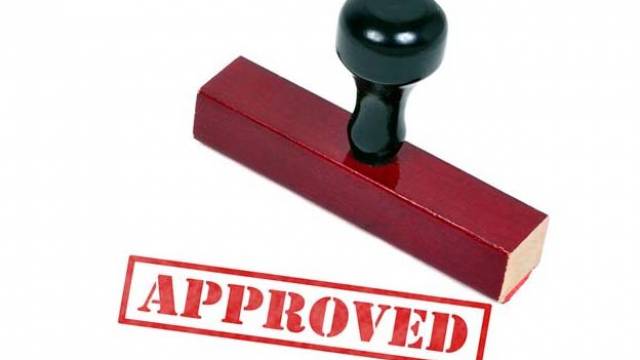 The Swiss Takeover Board has decided the Burkard family, which owns Schenker Winkler Holding AG, can move forward with selling its interest in Swiss chemical company Sika AG to French conglomerate Saint-Gobain.