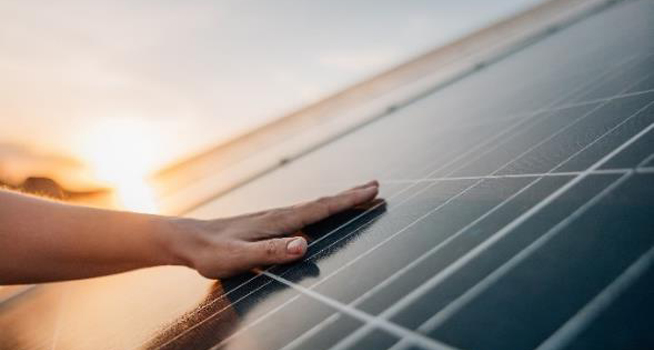 Saint-Gobain has signed a Power Purchase Agreement (PPA) with the top energy supplier in Spain, Endesa.

This 11-year agreement will start in 2024 and will cover around 55 percent of Saint-Gobain’s Spanish electricity needs. The electricity supplied by Endesa will be generated by its renewable portfolio: wind, solar and hydroelectric power.

This agreement will enable a reduction in CO2 emissions of roughly 39,000 tonnes per year.
This is the second renewable energy supply agreement signed by Saint-Gobain in Spain. Together, the two agreements will cover 65 percent of the Group’s electricity needs in Spain. It is a major step in the Group’s fight against climate change and towards its commitment to reach carbon neutrality in 2050.

This announcement follows the recent signings by Saint-Gobain of two important renewable electricity supply agreements in Poland and North America, increasing the share of renewable electricity to more than 60 percent for the entire Group. It comes after the recent endorsement by the Science Based Targets initiative (SBTi) of the Group’s greenhouse gas emission reduction targets as consistent with the organization’s new Net-Zero Standard and the Paris Climate Agreement.