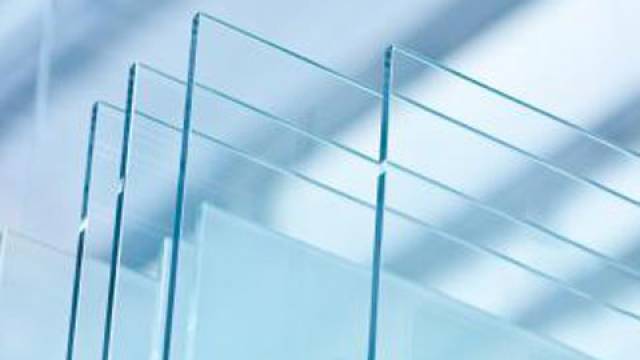 Saint-Gobain announced in late October that it would open the largest flat glass plant in Asia, and one of the largest in the world.

French multinational Saint-Gobain, producers of a range of high performance materials, announced in late October that it would be opening the largest flat glass manufacturing plant in Asia, and one of the largest in the world.
The facility is located in Bhiwadi, a small industrial city in Rajasthan. It covers 136 acres on the ground and, by the time it is fully operational in mid-2015, will be capable of producing 9,000 tonnes per day. At this time it is estimated the complex will account for 95 percent of Saint-Gobain glass products sold in India.
The plant started an initial production line in March 2014, however, it was officially opened in late October by French Ambassador to India François Richier, Chief Minister of Rajasthan Vasundhara Raje and Pierre-André de Chalender, chairman and CEO of Saint-Gobain Group.
The market in North India alone accounts for 30 percent of Saint-Gobain’s sales in the country, according to the managing director of Saint-Gobain India, B. Santhanam. He went on to explain that Saint-Gobain hopes the facility will allow it to double its output for automotive glass products from the current figure of one million to two million by 2020.
The plant was first acquired by Saint-Gobain in 2011, bought from Indian competitor Sezal Glass Ltd. It joins Saint Gobain’s existing manufacturing complexes in Jhagadia, Sriperumbudrin and Chennai. The company has not commented on its plans once the facility at Bhiwadi attains full functionality.
Nevertheless, as a global leader in flat glass, Saint-Gobain has so far proved keen to meet the demands of emerging markets in India’s second and third tier cities. With a rising middle class in these areas and growing disposable income, it would be reasonable to expect further expansion from Saint-Gobain India.
In 2013, Saint-Gobain’s revenue totalled 53.7 billion USD, 12 percent of which came from flat glass alone. They hold an 8 percent share of the global market.