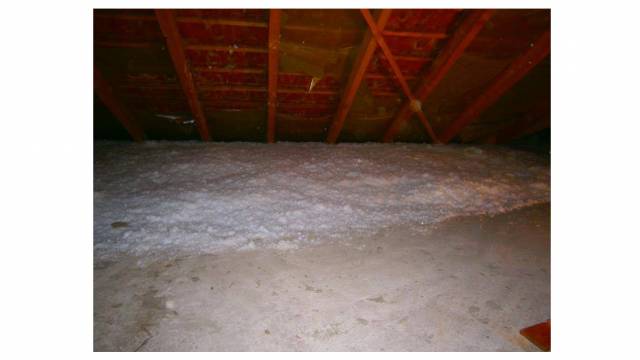 Saint-Gobain Isover has installed a new production line for blown glass wool for the insulation market, part of an overall plan to upgrade the insulation sector in Europe.

A new production line for blown glass wool for the insulation market will soon be up and running at the production unit of Saint-Gobain Isover, near Bergamo, northern Italy. The installation of the new line is part of an overall plan to upgrade the insulation sector in Europe, and in which Saint-Gobain will invest EUR 45 million.
Other Saint-Gobain production units in Chemillé, near Angers, in the Loira valley, which will start up in mid-2019, and the factory in Azuqueca, near Madrid, which will start up this spring, are also included in these upgrades.
“We are really pleased to be increasing, once again, our production capacity. And in particular, a plant for materials used in thermal insulation. This demonstrates, once more, the constant commitment of Saint-Gobain towards to climate, as well as its active participation in the energy redevelopment plan for buildings,” said Gianni Scotti, President and Managing Director of the Saint-Gobain Group in Italy.
Saint-Gobain has invested more than EUR 200 million in Italy since 2011 to increase the productivity of its main production units. “This is a clear demonstration of our confidence in the potential of Italy, aiming at continuing to consolidate our position here in the country, where we have been present for more than 100 years,” concluded Scotti.
Saint-Gobain has been present in Italy since 1889, and currently has more than 2,100 employees, 23 production units, and reported turnover of EUR 700 million in 2017.