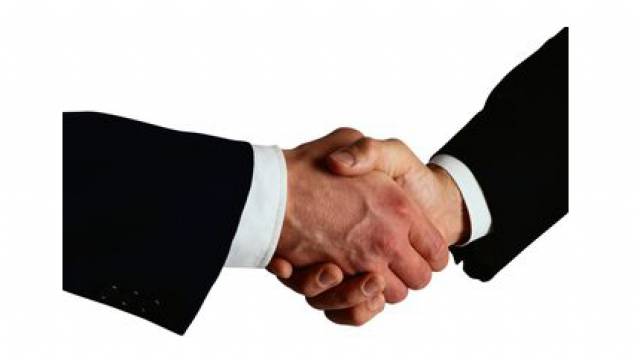 Saint-Gobain has set up a joint venture with Chinese group JJG, in a move to double its production of basic glass.