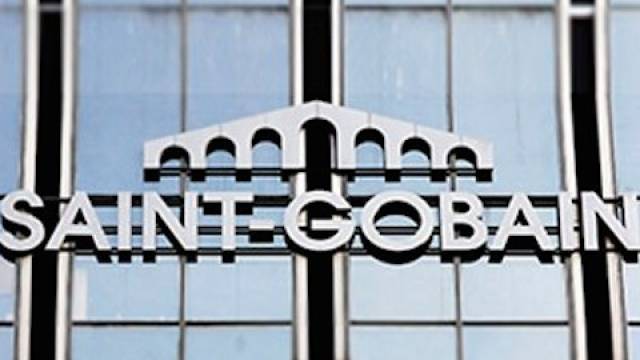 Saint-Gobain is to invest around €135 million over the next two years to develop production capacity at its glass facility near Chennai, India’s largest such facility.

A third flat glass production facility (the Group’s fifth float in India) and a second Magnetron coater for the construction market will be built on this site. The plant will produce premium high-performance, energy efficient glass using leading-edge technologies which contribute to the environment protection.
This initiative bolsters Saint-Gobain’s position in flat glass as leader of the fast-growing Indian market, and is in line with the Group’s strategy to increase the share of its industrial assets located outside Western Europe.
Mr B Santhanam, president and MD, Flat Glass (South Asia, Malaysia & Egypt), said Saint Gobain has come a long way in India after it made a Rs 525-crore investment in 1999-2000 to set up its first green-field project at Sriperumbudur. The facility was set up to cater to the demand in South India but today it has grown to become the regional manufacturing hub for advanced products. Investment in this facility has since risen to over Rs 2,000 crore. Saint-Gobain has two other manufacturing facilities in India—Bhiwadi (Rajasthan) and Jhagadia (Gujarat). The company’s total investment in India so far is more than Rs 3,500 crore and its revenue from the country is a shade over Rs 5,000 crore.
The new plant which is expected to be operation by 2018, and which will increase the plant’s capacity by 30 percent, will produce value-added products predominantly for export. Saint-Gobain, Mr Santhanam said, is another ‘Made in India’ success story. “Almost 98 percent of what is sold in India by us is made in India,” he said adding that exports from Chennai go to ASEAN nations, Middle East, Australia, New Zealand and Africa. “We make in India for India and the rest of the world.”