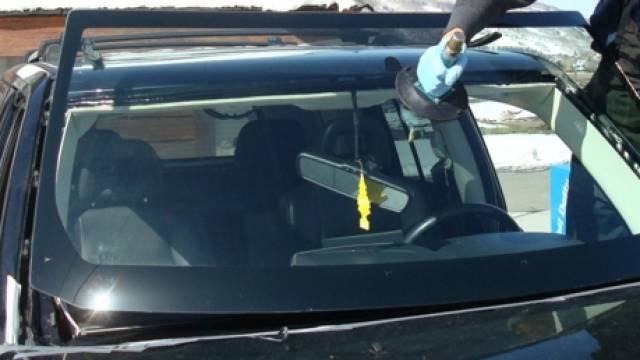 Safelite Group is to acquire the auto glass division assets of Maryland-based Royal Glass, which has six US locations.

Safelite Group has announced that it is to acquire substantially all of the auto glass division assets of Maryland-based Royal Glass Co. Royal Glass has six locations in Alexandria, Va., Capitol Heights, Md., Prince Fredrick, Md., Rockville, Md., Waldorf, Md., and Woodlawn, Md.
Royal’s management team, including Tom Parbuoni, Jimmy Parbuoni and Brian Show will join Safelite. Royal Auto Glass has 45 employees and Safelite is expected to keep the majority of the employees, according to Melina Metzger, PR manager for Safelite.
The terms of the deal were not disclosed.
The sale of Royal Auto Glass to Safelite is the next logical step to ensure the company’s continued success, says Tom Parbuoni in a Safelite statement.
“For the immediate future, overlapping markets will operate under a Safelite and Royal Glass co-branding strategy until further plans are made,” says Metzger.
“In the near term, it will be business as usual while the integration management team develops detailed plans for bringing the two operations together,” she adds.