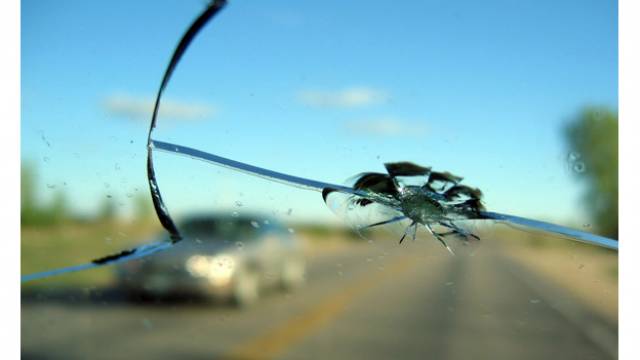 The 2012 list of Top 100 employers released by the Chandler Chamber of Commerce, sees Safelite AutoGlass® ranked No. 29. Safelite® is the US’ largest provider of vehicle glass and glass claims management services, employing approximately 600 people.

The Chandler Chamber of Commerce recently released its annual list of Top 100 employers in the Arizona region, and Safelite AutoGlass® ranked No. 29, up one place from last year.
The Chandler Chamber of Commerce presented the top 100 companies in Chandler at a recognition ceremony on 16 October 2012 and each stakeholder business will be recognized in the 2012 Chandler 100 Publication. Terri Kimble, president and CEO of the Chandler Chamber, said, “The Chandler 100 recognizes all of the top companies in Chandler, this event and publication allows us to honour these stakeholder businesses and give our thanks for all of their hard work.”
Safelite® is the US’ largest provider of vehicle glass and glass claims management services and operates a national contact centre in Chandler, Ariz., employing approximately 600 people. Beyond the contact centre, Safelite® has an additional 22 locations in Arizona: three supercentres (retail store and warehouse facility), 11 retail stores, and eight mobile pro locations. Safelite® employs an additional 280 Arizona residents at these locations. As such, Safelite’s contribution to the Arizona tax base is significant. In 2011, Safelite® paid Arizona more than USD 2.9 million in sales, payroll, use, real estate, and personal property taxes.
As one of Chandler’s largest employers, the company also gives back to the community and won the Chandler Cup from the Chandler Chamber last year for its charitable efforts.
Safelite® opened the Chandler contact centre in 2010 after successful recruiting efforts by the city, the Greater Phoenix Economic Council, and the Arizona Department of Commerce. When the company’s expansion was announced in 2010, former Mayor Boyd Dunn, praised the company.
“Safelite® is proud to call Chandler home and we are pleased to work with so many outstanding individuals in the community,” said Tyler Teter, director of the Chandler Contact Center operations.
Safelite AutoGlass®, founded in 1947, is the nation’s leading provider of vehicle glass repair and replacement services, providing mobile service to more than 95% of the US population in all 50 states.