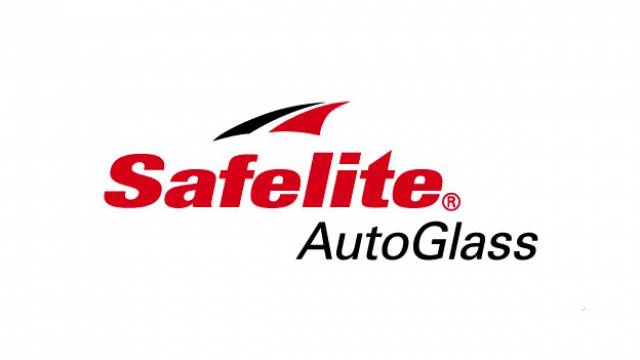 While other ‘sister brands’ such as Sears and Kmart are moving to bundle their business, Safelite AutoGlass is moving in a different direction and has broken off its media planning and buying account and awarded it to Havas Media.

Safelite AutoGlass, a Belron unit that operates in all 50 states, has broken off its media planning and buying account and awarded it to Havas Media after a review. The business had previously been handled by Ron Foth Advertising, which also creates ads for Safelite, including social media marketing. Foth continues as lead creative agency.
Safelite’s media spending totalled nearly USD 30 million in 2013 and about USD 23 million in the first nine months of last year, according to Kantar Media. The assignment spans traditional and digital media, including social media. In shifting the business, Renee Cacchillo, Safelite’s VP of customer and brand strategy, cited Havas Media’s “world-class tools and talent.” The agency will manage the account out of its Chicago office.