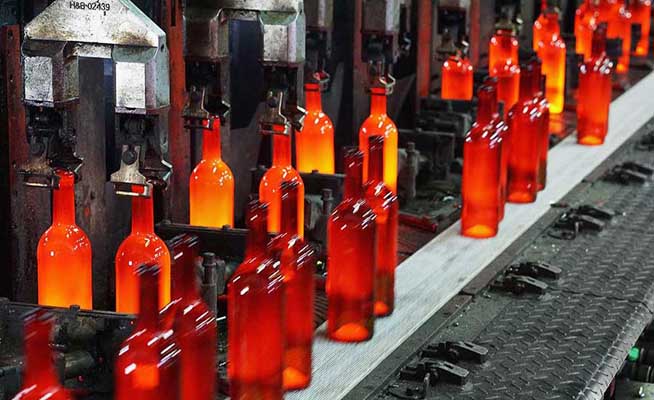 The property of the Novocherkassk, Russia, glass-container plant Aktis is up for auction. If the auction is twice declared invalid, the only pledge creditor of the enterprise – Glanit – will be able to keep the property for itself.

Acceptance of applications for participation in the auction for the sale of the property of the bankrupt glass factory Aktis began on April 26 and will last until June 1, 2021. In total, 41 lots worth more than 4 billion RUB will go under the hammer. The most expensive is the Aktis production complex. It includes buildings (except for residential), industrial equipment, components and land. Its starting price is 3.99 billion RUB. Another 40 lots were specialized equipment, cars, trailers and railway vehicles.

Bidding will be conducted in the form of an auction with a closed form for submitting price proposals. The property is pledged by JSC Glanit, a glass container manufacturer from the Tula region, affiliated with the Pikalevskaya Soda Group of Companies.

Glanit became the only pledge creditor of Aktis, and on March 9, 2021 began work at the facilities of the enterprise. Glanit noted that the company is now assessing the amount of necessary investments and concluding a contract for hot repair of the furnace to prevent its shutdown.

The Aktis plant was built from 2007 to 2013 by the entrepreneur Vladimir Baziyan. The first loan was provided by the Czech Export Bank. The company was crippled by the fall of the ruble in 2014, which critically worsened its debt. In 2017, Aktis was declared bankrupt, bankruptcy proceedings were opened.