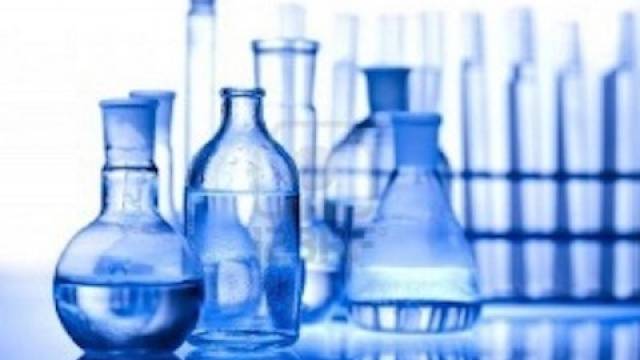 Rostov company “Megapolis” has announced its decision to build a pharmaceutical glass plant in Karachaevo-Cherkessia.

It is planned that the plant will replace 90% of imports of the products in Russia. Agreement on the implementation of the project was signed by LLC “Megapolis” at the International Investment Forum “Sochi-2015”.
The company will produce glass of hydrolytic class, used in the production of medical packaging – glass medical tubes, ampoules, vials and cartridges, according to the press service of the government of the republic. Project implementation is scheduled to commence in 2016 and be completed the following year.
It is expected that the project will cover full-cycle production, including packaging and logistics products. Investment in the project was not disclosed. It is expected that the volume of tax revenue to the budget of the republic will be about 960 million rubles per year.
At full capacity, the plant is expected to able to replace up to 90% of imports. According to the owner of the LLC “Megapolis” Sargis Ghahramanyan, Karachaevo-Cherkessia was chosen for the project because of its location. The region is very conveniently located in terms of logistics, as there are six countries nearby to which “Megapolis” expects to export its products. “In addition, we will build a plant for its own raw material base, which is very convenient and profitable,” said Ghahramanyan.
As explained by agency analyst consulting company “Greatesolution” Anatoly Kostogorov, the choice of the republic is not only based on export possibilities, but also other features. “Of course, from the point of view of development of infrastructure, support of investors, as well as political stability, Rostov region would be preferred. However, the focus of the project on local raw materials largely compensates for the shortcomings. In particular, there is a large deposit of tungsten in Karachay-Cherkessia , which is used in the manufacture of such products, ” said Kostogorov.
According to SPARC, LLC “Megapolis” was registered in Rostov-on-Don in 2008, and its main activity is real estate. The owner of the enterprise with 100% of shares in the authorized capital is Sargis Ghahramanyan, who also owns “Rostov pawnshop.”