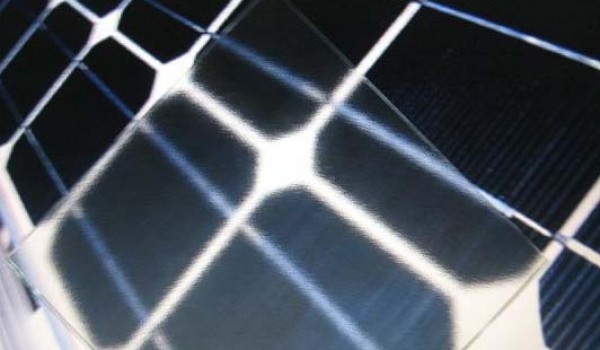 After being in danger of closing earlier this year, Romag has announced that its new production line is ready to start operations.

Solar panel manufacturer Romag has announced that a new production line will open this month after being on the brink of closing little more than six months ago.
The jobs of 161 workers at the company, based in Leadgate, near Consett, County Durham, were saved when Wearside housing developer Gentoo bought the company in April.
Romag’s shares were suspended from trading on the Stock Exchange in January after it emerged that ex-chairman John Kennair had made a GBP 3.97 million payment to help balance the books without informing the board.
In June, the company announced it would take on 20 more staff and install a third production line.
Work on the production line, costing more than GBP 1 million, has now been completed, tripling production capacity.