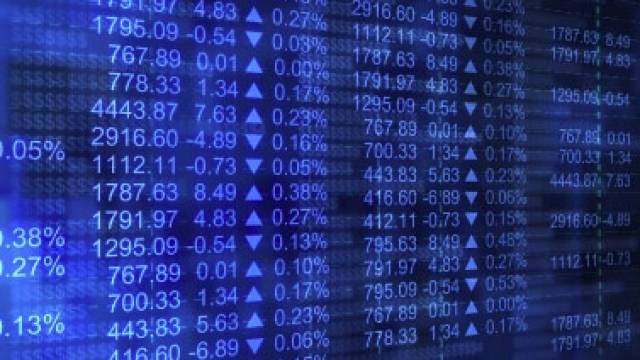 While revenues in the Steel Division fell by 8.1% in a market environment that continued to be difficult for cyclical reasons, the Industrial Division recorded growth of 11.7%

Group revenues in the first quarter of 2013 were down 2.6% on the comparable quarter of 2012 and amounted to € 425.5 million. While revenues in the Steel Division fell by 8.1% in a market environment that continued to be difficult for cyclical reasons, the Industrial Division recorded growth of 11.7% due to strong cement business and the delivery of major projects in the nonferrous metals business unit. The operating result of the first quarter was increased by 47.0% compared with the same period of 2012 despite the delayed commissioning of the fusion lines in Norway and, at € 49.4 million, also exceeded the level of the fourth quarter of 2012. As no restructuring costs were incurred in the past quarter, the operating result also corresponds to EBIT. The EBIT margin improved significantly from 7.7% to 11.6%. Tax expenses in the first quarter of 2013 include provisions for a current tax audit. The tax rate calculated from the cash flow item “income taxes paid” amounted to 20.6%.