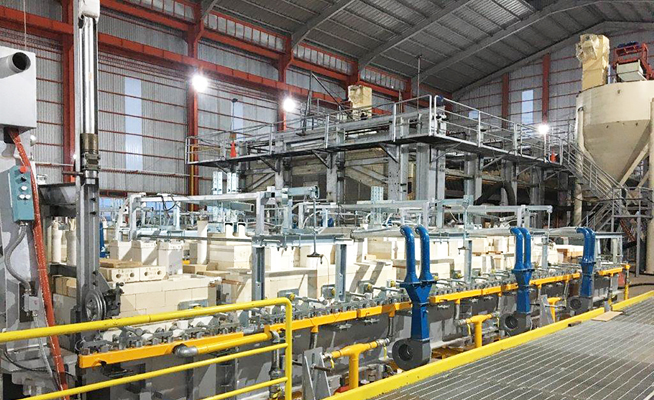 During the first quarter of 2019, the leading Japanese furnace designer IHARA FURNACE Co. Ltd., awarded Revimac with a contract for the supply of  a complete and fully automatic glass conditioning system, to be installed on a new 200 TPD melting furnace at PT Farmarindo Jaya, in Indonesia. The complete system is  constituted by one working-end (distributor) and three forehearths. 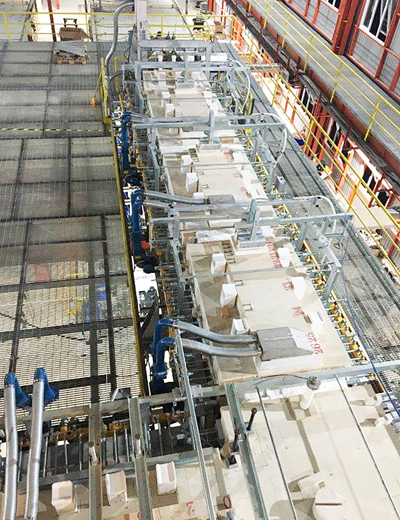 The reliable and technically advanced control system, the power-packed Revimac Forehearth Control System (FCS), was here combined with the Fusiontec newly designed superstructure to ensure the customer with the optimum glass conditioning.

The distributor and the three forehearths are featuring several control zones, each one equipped with optical pyrometer and three-levels thermocouples installed in the equalizing zone to measure the glass in different layers to monitor the thermal efficiency.

The entire conditioning system was successfully installed and commissioned under  the supervision of Revimac service team. 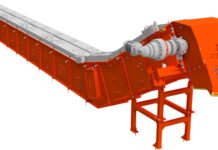 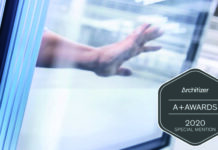