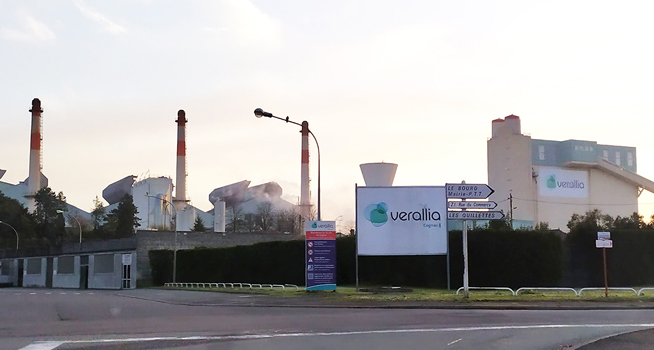 Revimac has enjoyed a long-term engagement with Verallia, especially in Italy and France. Last year was no exception, with Revimac’s service crew deployed at the Verallia Cognac plant where, during the furnace rebuild last fall, the reconditioning of many crucial components like feeders, forming mechanisms and ware handling equipment were successfully carried out with many other upgrades to the implantation.

As with any professional relationship, everything is built starting from understanding the real needs of the customer (which are specific for each plant) and proposing a variety of options and, in the end suggesting and sharing the most efficient method to achieve their goal.

In the specific case of the Cognac plant, this cooperation led to the decision to carry out intervention in two separate periods. During the first period at the glass factory, Revimac’s crew removed from the equipment all the mechanisms and parts subject to maintenance. The whole lot was shipped to the Revimac plant in Italy, where everything was fully disassembled to be steam cleaned, inspected, machined, serviced and eventually tested until the full reconditioning process was completed.

Once all that was done, the Revimac crew returned to Cognac, where the re-installation of the mechanisms took place alongside a substantial electronic maintenance and modernization of many devices to comply with the most recent and stringent safety rules.

Furnace rebuilding is such a stressful moment in the life of a glass factory and doing it in the middle of the pandemic is a high mountain to climb. It has also been particularly difficult because of the new restrictions that changed week-by-week to prevent the spread of the virus, forcing everybody to make changes on the go.

It has been hard, but all those difficulties become a little less heavy when working with people known for a long time, the people one has a strong and reliable dialogue with.

Hopefully, this pandemic will come to an end soon, but Revimac truly hopes this long-lasting relationship with Verallia will endure for many years to come. In these time peole must take care of each other more than ever. 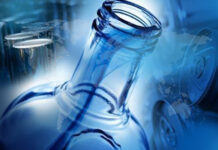 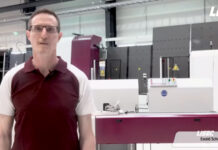