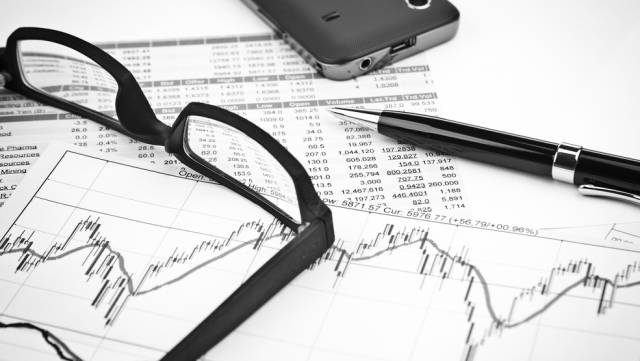 Research Frontiers has announced its financial results for its first quarter

During a conference call on 14 May, Research Frontiers reported and discussed its 1Q 2018 financial results.

Research Frontiers Inc. announced its financial results for its first quarter ended 31 March 2018. Management hosted a conference call on 14 May to discuss its financial and operating results as well as recent developments.
1) Fee income increased in all major markets for the Company’s SPD-SmartGlass light-control technology.
a. Fee income increased to USD 433,269 for the 3-month period ending 31 March 2018 as compared to USD 393,116 for the same period in 2017, a 10.2% increase. This increase in revenues was principally the result of higher revenues from the automotive, aircraft and architectural sectors that was partially offset by modestly lower revenues in the display sector. In 2018, the Company adopted the new ASC 606 revenue recognition guidance which applies to revenues reported beginning with the first quarter of 2018. In the first quarter of 2018, the Company reported USD 48,746 higher revenue under ASC 606 as compared to the accounting guidance used prior to the adoption of ASC 606.
b. Fee income as reported increased by USD 153,829, or 55% in the first quarter of 2018 as compared to the fourth quarter of 2017. Under the previous revenue recognition guidance in place prior to the adoption of ASC 606, fee income for the first quarter of 2018 would have increased by USD 105,083 or 37.6% over the fourth quarter of 2017.
c. These revenue increases from last quarter and year over year follow a 22% increase in revenues in 2017 over the prior year.
2) Expenses declined by USD 119,107, or -8.8%, for the 3-month period ending 31 March 2018  as compared to the same period in 2017. This expense reduction follows a USD 1.6 million expense reduction (-29%) in 2017 as compared to the prior year.
3) The Company’s net loss was USD 158,788 (16.7%) lower in the first quarter of 2018 as compared to the same period last year. This follows five straight years in a row of lower losses for the Company.
4) Cash and cash equivalents increased by USD 558,698 since the end of 2017 as a result of a financing completed in February.
5) The interest in using SPD technology for new markets continues to expand as demonstrated by Electrolux, a global leader in appliances, which premiered its “SenseOven 2.0” concept at 2018 EuroCucina, Europe’s largest kitchen trade show. The SenseOven 2.0 embeds VariGuard’s SPD-SmartGlass interactive intelligence into the appliance – an electronically dimmable glass which uses Research Frontiers’ patented SPD-Smart light-control film technology.
Research Frontiers is the developer of SPD-Smart light-control technology which allows users to instantly, precisely and uniformly control the shading of glass or plastic, either manually or automatically. Research Frontiers has built an infrastructure of over 40 licensed companies that collectively are capable of serving the growing global demand for smart glass products in automobiles, homes, buildings, museums, aircraft and boats.