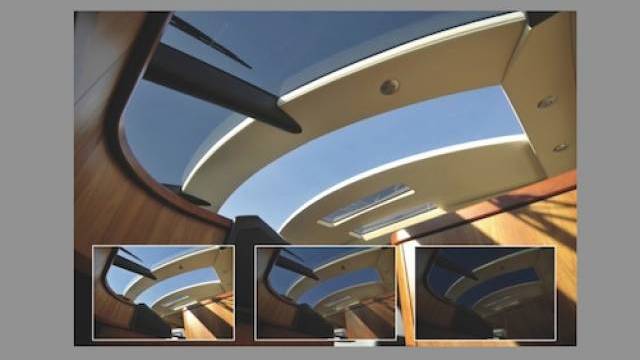 The Company continues to generate the majority of its revenues from the automotive market, and fee income from both of the Company’s main automotive licensees were up in the third quarter of 2016 as compared to the second quarter. These results were in line with guidance previously given by the Company during the last several conference calls identifying the expectation that fee income from the automotive market would be higher in the third quarter than in the second quarter of 2016, and that the fourth quarter of 2016 would be even stronger than the third quarter.
Overall, fee income from licensing activities for the nine months ended September 30, 2016 decreased to $958,337 from $1,628,736 for the nine months ended September 30, 2015.
•A substantial majority of this decrease during the nine months ending September 30, 2016 was the result of non-recurring fees earned last year associated with the Company’s participation in the Milan Expo, and non – recurring fee income under several licenses in 2015. To a much lesser extent, fee income from automobiles and aircraft using the Company’s technology was lower during the first nine months of 2016 due to: (1) lower production levels of certain car models in the period; (2) lower costs to the OEM (and therefore lower royalties per car to the Company) for glass incorporating the Company’s technology on certain car models, and (3) a design improvement in certain aircraft that caused a short-term reduction in new window installations.
◦As noted above, these lower automotive sales levels reversed themselves with improvement in the third quarter compared to the second quarter of 2016, with this improving trend expected to continue in the fourth quarter of 2016.Lower sales levels in the aircraft industry were due to an overall design change in several aircraft which the Company’s technology is being used on. Revenues from these aircraft are expected to be higher beginning with the fourth quarter of 2016 since these design improvements have been completed and fully implemented, and production of aircraft with these new improvements has resumed.
•Production efficiencies are expected to continue and accelerate with the introduction of the higher vehicle production volumes for various car models going forward, and the Company expects that lower pricing per square foot of the Company’s technology could expand the market opportunities, adoption rates, and revenues for its technology in automotive and non- automotive applications. The Company expects to generate additional royalty income from the near-term introduction of additional new car and aircraft models from other OEMS (original equipment manufacturers), and from continued growth of sales of products using the Company’s technology in markets outside of automotive and aircraft applications.
Research Frontiers is the developer of SPD-Smart light-control technology which allows users to instantly, precisely and uniformly control the shading of glass or plastic, either manually or automatically.