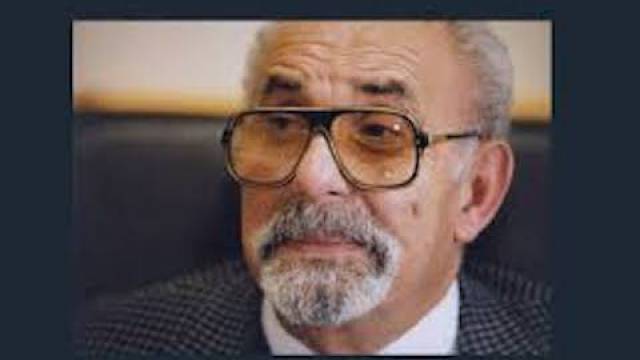 The international glass community has lost one of its luminaries—Adli Bishay, professor emeritus at American University in Cairo (AUC), Egypt died last month.

Bishay earned his B.S. from Cairo University in 1949; a Ph.D. from Sheffield University, U.K., in 1955; and a D.Sc., also from Sheffield, in 1969. He joined AUC in the Sciences Department and later started its Materials Engineering Department and AUC’s solid state science program. Besides conducting glass research, which earned him a reputation as “one of the great, internationally renowned glass scientists,” according to Richard Brow, former ACerS president, Bishay was ahead of his time in terms of progressive thinking about holistic approaches to science and engineering and ideas we hear a lot about today, such as sustainability and renewable energy.
The trigger for embracing such forward-looking ideas came from Egypt’s then-president Anwar Sadat’s “Going to the Desert” challenge. In response to the challenge, Bishay founded the AUC Desert Development Center in 1979. The Center’s mission is to “improve the social and economic well-being of new desert settlers, through the use of research, training, and related activities that integrate among agriculture, renewable energy, and community aspects in order to achieve sustainability through increased productivity, profitability, diversity of output, and conservation of natural resources.”
Later, Bishay founded a nongovernmental organization—Friends of Environment and Development Association (FEDA)—to implement sustainable development projects in Egypt’s fragile ecosystems.
Brow said “Egyptian institutions have a reputation for high quality glass research, and I think that much of that reputation is due to the influence of Prof. Bishay.”
A memorial service is planned for Tuesday, Dec. 8, 2015, at 6:30 p.m. at the AUC Tahrir Campus.