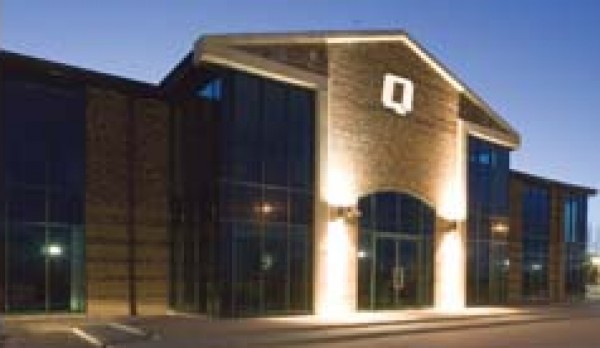 The European Court of Justice has reportedly reduced a fine against the Quinn Group of companies imposed in 2006 by the European Commission with regards to a cartel illegally fixing the price of acrylic glass.

The European Court of Justice has reportedly reduced a fine against the Quinn Group of companies, which were involved in a cartel, which illegally fixed the price of acrylic glass.
The company, which manufactures plastics used in household appliances, appealed the EUR 9 million fine, which was imposed in 2006.
The European Commission accused a number of European companies of operating a cartel in the 1990s, discussing prices, agreeing, implementing and monitoring price agreements and the exchange of commercially important and confidential information.
Following this judgment, the fine was reduced to EUR 8.25 million.
IBRC, the former Anglo Irish Bank, appointed a share receiver to take control of the Quinn family’s stake in Quinn Group, which includes the glass business, earlier this year.
Quinn Insurance, now owned by US group Liberty Mutual, says the future of the 1,500 jobs at the company will be secure under its new owners, and plans to rebrand under the Liberty name in the first three months of next year.
During the last 18 months, when the company was under administration, its business dropped 40% and 900 staff were made redundant. The new owners, however, say they have no plans for cost cutting.
According to Patrick O’Brien, the company’s chief executive in Ireland, the group planned to expand in household insurance in the coming years where it has had market share of about 4%.