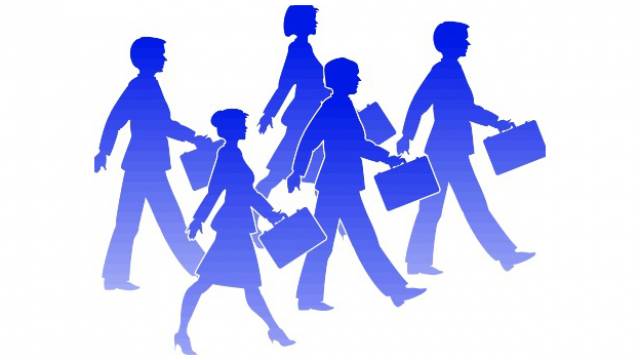 Vidrala, the new owner of the Encirc glass plants, formerly Quinn Glass, has reassured that jobs of its 440 employees in Derrylin will be safeguarded into the future. Vidrala will invest EUR 200 million in the business and rebuild the furnace in Derrylin to expand business and market share.

Representatives of the Unite trade union have said they are satisfied with the strong assurances given by the new owners of the Encirc glass plants, formerly Quinn Glass, that the jobs of its 440 members in Derrylin will be safeguarded into the future. The new owner, Spanish firm Vidrala, said that it will invest EUR 200 million in the business and rebuild the furnace in Derrylin with the aim of expanding business and market share.
There had been mounting fears about the future of the Derrylin plant if it went into the hands of foreign owners. However, during day-long talks with senior management at the Derrylin glass plant, which also involved meetings with Gorka Schmitt Zalbide, Director General and CEO of Vidrala, who reassured and reaffirmed the unions that the EUR 408.6 million they invested in this area wasn’t for nothing. They have said they will rebuild the furnace, reassuring the long-term futures and the jobs in the area.
Meanwhile, arising out of a public meeting in Ballyconnell in January, representatives of a new Quinn Glass Retention Group will meet with Carlos Delclaux, Vidrala company president, this month. QGRC is a local interest group, which includes members of the Quinn Business Retention Company (QBRC).
John McCartin, the chairman of QBRC, will form part of that delegation and he’s confidence that some agreement can be reached with the new owners.
“QBRC are ready to sit down and talk and listen. We are ready to discuss all possibilities regarding any and all local involvement, including any economic interest,” he said.