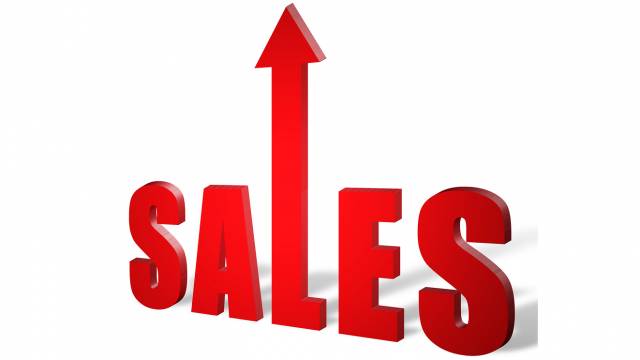 Quanex has reported growth in net sales for the second quarter, adding that it continued to see strong underlying growth in both our North American and European Engineered Components segments.

Quanex Building Products reported that net sales for the three months ended 30 April 2018 reached USD 214.2 million, up from USD 209.1 during the same period in 2017. Earnings per share were 12 cents, up from 4 cents in the first quarter of 2017.
“Similar to the first quarter, we continued to see strong underlying growth in both our North American and European Engineered Components segments,” said Bill Griffiths, Quanex’s chair, president and CEO. “We also generated solid free cash flow during the second quarter, which enabled us to further strengthen our balance sheet by paying down bank debt and improving our leverage ratio.”
According to Quanex, the increase in net sales during the second quarter of 2018 was mainly driven by market and new products growth in addition to price increases largely related to raw material inflation recovery and a favourable foreign exchange impact. The increase in earnings was largely due to lower stock-based compensation expense and a lower effective tax rate as a result of the enactment of the Tax Cuts and Jobs Act.
“While margins continued to be impacted by inflationary pressures, the margin contraction narrowed compared to the first quarter of 2018 as a result of the implementation of a series of price increases towards the end of the second quarter,” Griffiths said. “These increases should offset inflationary costs in the second half and together with continued improvements in operating efficiencies we should see margin expansion in the fourth quarter. This, and the expected positive impact from seasonality, gives us confidence in reaffirming our full year guidance of USD 890 million to USD 900 million in revenues and adjusted EBITDA of USD 103 million to USD 108 million.”