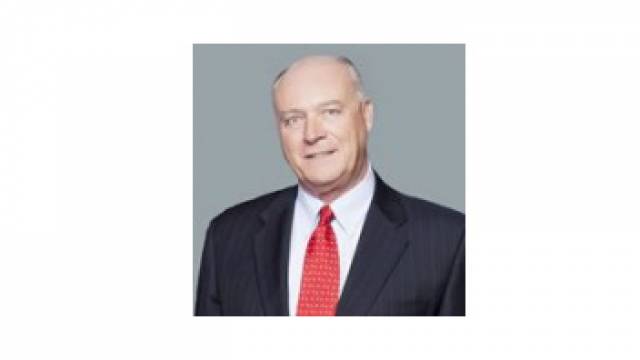 The Board of Directors of Quanex Building Products has elected William C. Griffiths as Chairman, President and Chief Executive Officer. Griffiths has served on the Board since 2009 and succeeds David D. Petratis who resigned to accept a position with another company.

Quanex Building Products’ Board of Directors has elected William C. Griffiths, 61, as Chairman, President and Chief Executive Officer of Quanex, effective 9 July 2013. Griffiths has served on the Board since 2009 and succeeds David D. Petratis who resigned to accept a position with another company.
Griffiths was most recently the Managing Director and member of the Board of Directors of Sealine International Ltd., a privately held manufacturer of motor yachts based in the UK, until June 2013. Prior to joining Sealine, he served as Chairman of the Board, President and CEO of Champion Enterprises, Inc., a producer of modular and manufactured housing, and President – Fluid Systems Division of SPX Corporation, a global multi-industry company. Griffiths also served as a member of the Board of Wolverine Tube, Inc. from 2005 to 2007. He graduated from the University of London with a BS with Honors in Mining Engineering. In addition, Griffiths is a graduate of the Harvard Business School’s PMD executive education programme and serves as an Advisory Board Member for Graduate Studies and Research at the University of Notre Dame.
Quanex Building Products Corporation is an industry-leading manufacturer of value-added, engineered products and components, serving the energy-efficient building products markets.
Petratis will now serve as chairman, president and CEO of Allegion, the USD 2 billion security company to be created upon separation from Ingersoll Rand. Petratis will begin work 5 August and will chair the new board when Allegion becomes a standalone, publicly-traded company, which is expected to occur before year-end, according to an Ingersoll Rand announcement. Allegion is an Irish plc, with its North American corporate centre in Carmel, Ind., employing about 7,600 people in 35 countries including 20 production and distribution facilities around the world.