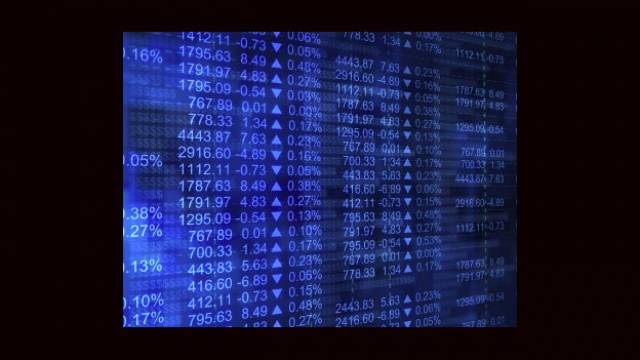 Despite a fourth-quarter setback, Quanex said that fiscal 2014 was a good year for the company. It does not expect to see an improvement in business conditions in 2015, anticipating a slow start to the year.

Quanex Building Products Corp. reported a profit of USD 5 million for the fourth quarter of fiscal 2014 on 12 December despite a drop in revenue from the same period last year.
The Houston-based maker of door and window components reported net income of 13 cents per share for the quarter that ended on 31 October. According to Zacks Investment Research, most Wall Street analysts had expected earnings of 20 cents per share.
Net sales for Quanex slipped to USD 163.8 million from USD 166.8 million a year earlier. Most analysts had expected sales of USD 173.2 million.
In the third quarter, which ended on July 31, the company’s sales increased 8.4% to USD 170 million versus USD 157 million for the same period in 2013.
Wall Street reacted negatively to the news on Friday: The price of the company’s stock fell 8% to USD 18.31 per share. Quanex had climbed 14% during the previous 12 months, according to Zacks Investment Research.
The company doesn’t expect business conditions to improve in the new fiscal year.
“For fiscal 2015, Quanex anticipates a slow start, with sluggish growth through the winter months, coupled with a continued drag on earnings from its vinyl business during the first half of 2015,” reads a company statement.
Despite the fourth-quarter setback, fiscal 2014 was a good year for Quanex, CEO Bill Griffiths says.
“2014 was a successful year for Quanex. Revenues and EBITDA increased 7.3% and 38.7%, respectively, compared to 2013 results, the highest level since the spin-off of Quanex Building Products Corporation in 2008,” Griffiths says. “Despite a sputtering housing recovery, and a USD 20 million EBITDA drag on earnings from our vinyl profile business, we made good progress in 2014 and are well positioned for the future. All of our other operations are performing at a high level and managed to offset some of the shortfall in the vinyl business,” says Griffiths.
The company’s 2014 income from continuing operations was USD 8.3 million, compared to a loss from continuing operations of USD 12.4 million in 2013. 2014 EBITDA was USD 48.1 million compared to USD 34.7 million in 2013.