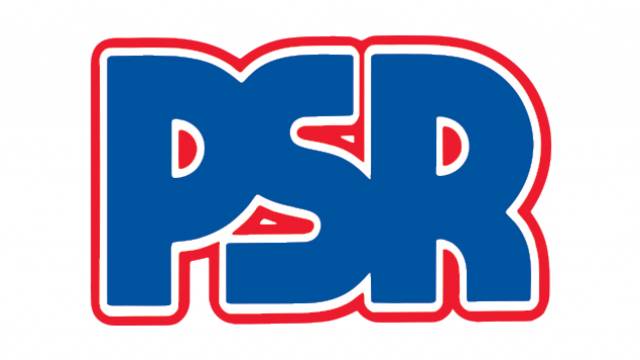 2017 is proving to be an intense year at PSR with a series of new appointments being recently made.
Tom Foster has been appointed Project Sales Manager. Tom joined PSR in 2010 from Sheffield Hallam University where he obtained a B.Eng in Mechanical Engineering.
Since that time he has been working as a project engineer in its Technical Services division and is well known to its clients around the world where he has supervised the installation of PSR forehearths, distributors and Cord Dispersal Systems.
Tom will continue to be involved with installations but is taking over additional responsibilities for project sales, preparation of quotations, pre-project specification and project management.
His experience in the field makes him well qualified for this vital part of its engineered and refractory products supply.
Alex Packer has joined PSR as Sales Engineer. Alex has recently joined the sales team at PSR having graduated from Cardiff University with an MA in Translation Studies.
Fluent in French and German he will not only form an important part of its service to French and German speaking countries but will in due course also take on a wider role of sales support to many countries around the world.
Lizzy Healey has joined PSR as Sales Office Assistant. Lizzy joined PSR earlier in 2017 having taken a year out since graduating from Newcastle University with a BA in French and Business Studies in 2015. For the past six months Lizzy has been handling the routine activities of its sales office and will already be known as the sales office contact to many customers for consumable refractory parts.
Her command of the French language adds a further dimension to its support for French speaking countries.