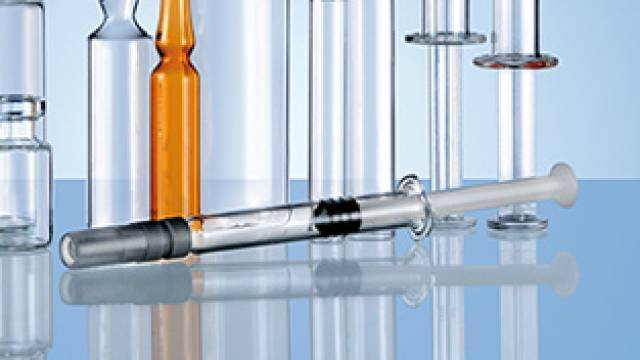 The Global pre-filled syringes market 2016 – 2021 report says safer injection practices through advancement in technology combined with the growing demand for self-administration of drugs among the population is increasingly responsible for market growth of pre-filled syringes.

The market for pre-filled syringes has been witnessing growth mainly due to the advancement in technology for self-administration of drugs for diseases such as deep vein thrombosis and autoimmune diseases. Increasing demand of vaccination has also significantly contributed towards the pre-filled syringes market.
The market has been growing in the European region due to the increasing research and development and higher adoption rate among the population driven by the increase in the disposable income and higher standard of living. However, over the years, North America has evolved and is now on par with European region driven by the increasing demand among the population. During the forecast period, emerging economies are expected to significantly drive the market, and the Asia Pacific region is expected to witness highest growth among the regions.
The market has a high presence of glass made pre-filled syringes although plastic made pre-filled syringes are expected to grow at exponentially faster rate.
The companies profiled in the report include Becton, Dickinson & Company, Gerresheimer Group, Nipro Corporation, Schott AG, Stevanato Group, Unilife Corporation, Vetter Pharma-Fertigung GmbH & Co., West Pharmaceutical Services, Inc., Baxter International, Inc. and Ypsomed AG.
The report is available at http://www.rnrmarketresearch.com/contacts/purchase?rname=522262.