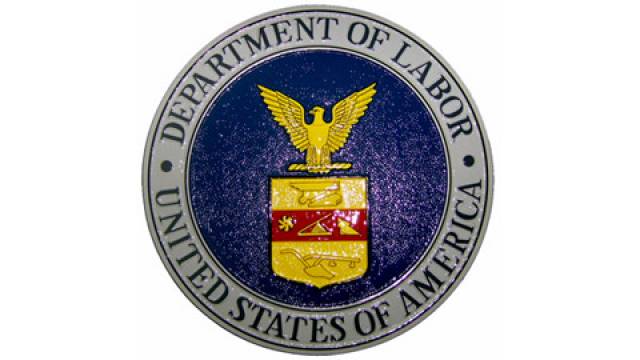 Flat glass prices dropped in September by the same amount they rose the month before. According to the latest Producer Price Index Report (PPI) issued by the U.S. Labor Department, flat glass prices dipped 0.7 percent from August to September after seeing a 0.7 percent spike from July to August.
It is only the second month-to-month decrease in prices since January. The flat glass index sits at 120.7.
The PPI program measures the average change over time in the selling prices received by domestic producers for their output, according to the U.S. Bureau of Labor Statistics (BLS). The prices included in the PPI are from the first commercial transaction for many products and some services.
The latest dip in prices still puts them up 1.5 percent since September of 2013.
Flat glass prices spiked 1.7 percent from March to April and saw an increase of 0.6 over the two months prior. That, combined with a 0.2 increase in May and June, equaled a 2.5 percent spike in prices the prior five months before July’s slight drop.
In another report, import prices for glass and glassware saw a very slight dip of 0.1 percent in September. Import prices remained stagnant in June, July and August after decreasing in each of the three months prior. Prices in that category are up 0.4 percent from a year ago.
Meanwhile, export prices for glass and glassware remained stagnant month-over-month. Export prices dropped just 0.1 percent in August and were flat in July after a slight 0.1-percent dip the month before. Export prices for glass and glassware increased 0.9 percent in April and May combined and are up 1.1 percent from this time last year.
Prices of materials for construction jumped another 0.2 percent in September after a 0.4 percent increase from July to August. Those prices spiked 0.8 in the three months prior. Prices in that category are up 2.9 percent from September 2013. Final demand for construction stayed flat in September for the second straight month and is up 3.2 percent from a year ago.
On the whole, the PPI for final demand decreased 0.1 percent in September, seasonally adjusted. Final demand prices were unchanged in August and advanced 0.1 percent in July. On an unadjusted basis, the index for final demand increased 1.6 percent for the 12 months ended in September.
Overall prices for U.S. imports decreased 0.5 percent in September following a 0.6-percent decline in August and a 0.3-percent dip in July. Export prices declined 0.2 percent in September.