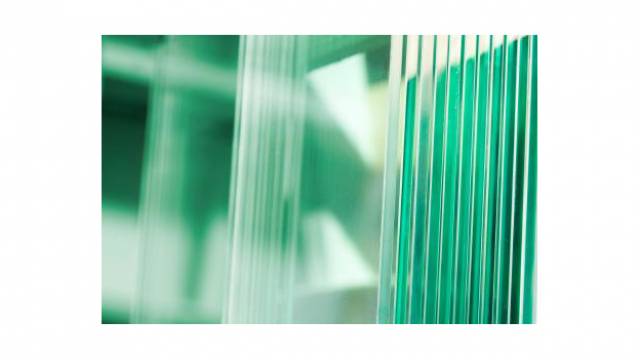 According to the recent report from PPI, released by the Bureau of Labor Statistics, flat glass prices increased very slightly in July, up 0.1% after a 1% increase over the previous two months. Material prices are up 4.8% compared to July 2015, the lowest year-over-year increase since September 2015.

Final demand for construction dropped 0.6% in July, but its index is still up 0.8% compared to a year ago.

Construction materials prices increased 0.4% compared to 0.2% the previous month. Those prices are up 1% from July 2015.

Prices for construction machinery and equipment were unchanged for the second straight month in July and have increased 0.9% from a year ago.

In another report, import prices for glass and glassware decreased 0.1% and are up 0.2% compared to 2015. Export prices in that category stayed flat for the month but are up 0.8% from July 2015.

Overall, the PPI for final demand in the US decreased 0.4% in July. Final demand prices rose 0.5% in June. On an unadjusted basis, the final demand index dropped 0.2% for the 12 months ended in July.