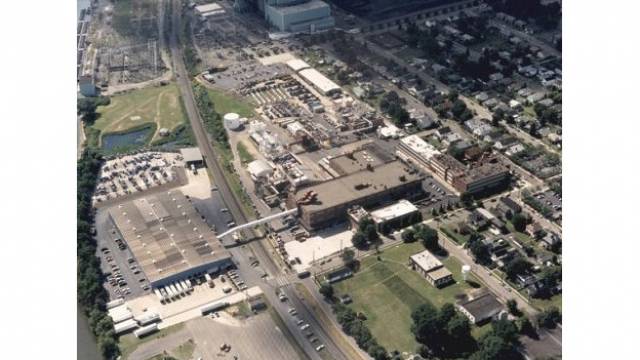 PPG’s North American Architectural Coatings headquarters is to be established in Butler County, Pa., while its existing technology centre in Allegheny County will be expanded, adding more than 300 new jobs.

PPG Industries has announced plans to establish its North American Architectural Coatings headquarters in Butler County, Pa., and expand its existing technology centre in Allegheny County, adding more than 300 new jobs.
“PPG has called Pennsylvania home to its global headquarters for 130 years and this further strengthens our presence in the state and affected counties,” said Charles E. Bunch, PPG chairman and CEO. “We appreciate the continued support of the governor and county leadership as we move forward with this important decision for our future operations.”
The expansion project is expected to generate an investment in excess of USD 14 million for infrastructure, equipment and employee training. The company is projected to create more than 300 jobs between both sites and retain another 2,500 positions throughout the state, according to the report. The North American Architectural Coatings business will be housed in an approximately 120,000-square-foot facility, consolidating operations from Louisville, Ky., Dover, Del., and Strongsville, Ohio.