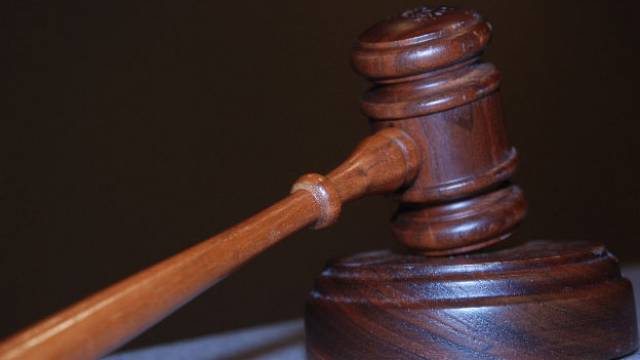 The allegations in the environmental lawsuit brought against PPG Industries by PennEnvironment and the Sierra Club, which regards unpermitted and untreated discharge of pollutants, are said to be “without merit” by PPF officials.

According to officials from PPG Industries, the allegations in an environmental lawsuit filed 20 March are “without merit”. PennEnvironment and the Sierra Club brought the suit against PPG and the Borough of Ford City, Pa., charging unpermitted and untreated discharge of pollutants in an area in Cadogan Township, Pa. The lawsuit cites the Federal Water Pollution Control Act and the Pennsylvania Clean Streams Law.
The Cadogan Township site was previously owned and utilized by PPG for its glass manufacturing facility in Ford City. Slurry used to polish glass was disposed of on the site from the 1950s to the early 1970s, when, according to PPG officials, operations ceased at the Ford City plant and ownership of the Cadogan Township property was transferred.
“Since transferring [the property], PPG has continued to work with the city and the Pennsylvania Department of Environmental Protection (DEP) to address the environmental conditions at the property,” said Jeremy Neuhart, a PPG Corporate Communications representative, in a company statement.
“PPG has met with counsel for the plaintiffs and has provided them with extensive information about the work PPG has performed to address the conditions at the property that is the subject of the lawsuit, and the Pennsylvania Department of Environmental Protection (DEP)-approved schedule for PPG to develop a final plan for the property. Although the plaintiffs filed a lawsuit, they have also proposed to hold the litigation in abeyance until after PPG submits its final plan to DEP,” Neuhart said in the statement.
The interim collection and treatment system was installed in 2010 and addresses drainage caused by water infiltrating into the disposal area. The DEP approved PPG’s plan to address the infiltration and drainage from the site in 2011, according to the statement.
“PPG believes that the interim control measures that the company installed almost two years ago, as well as the data that have been generated since that time, will enable PPG to develop a final plan that will ensure that the conditions at the property are addressed appropriately,” Neuhart said.