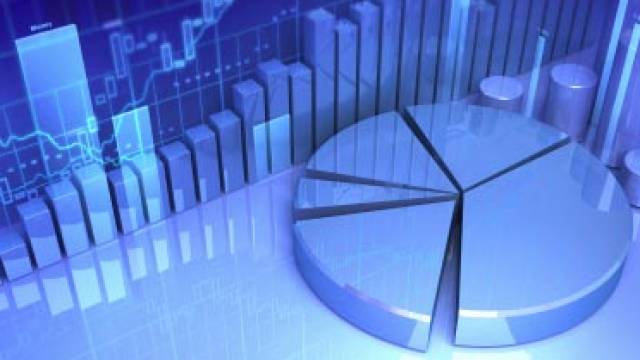 SORG: Where engineering and services are two sides of a coin