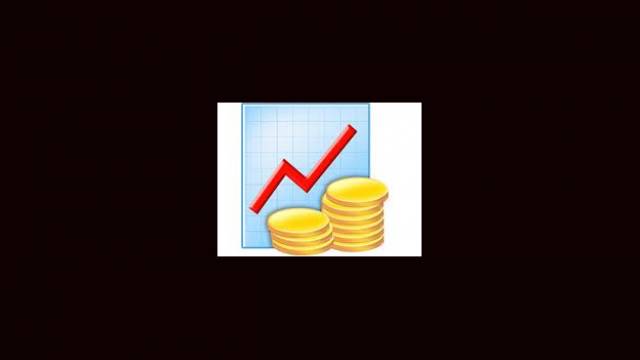 PPG Industries stock has received a short-term price target of $ 126.14 from 14 Analysts.

The share price can be expected to fluctuate from the mean short-term target, can be seen from the standard deviation reading of $7.63. The higher estimate of target price is $138, while the lower price target estimate is $113. The company has received recommendations from many analysts, including buy and strong buy.

The company received price target recommendation from many analysts. Major Brokerage house, Jefferies maintains its ratings on PPG Industries, Inc. (NYSE:PPG). In the research report, Jefferies raises the target price from $130 per share to $135 per share on the shares. According to the information available, the shares are now rated as Buy, by the analysts at the agency. The rating was issued on June 26, 2015.

On a different note, The Company has disclosed insider buying and selling activities to the Securities Exchange, The Officer (President & COO), of Ppg Industries Inc, Michael H Mcgarry had unloaded 6,664 shares at $235.6 per share in a transaction on February 26, 2015. The total value of transaction was $1,570,038. The Insider information was revealed by the Securities and Exchange Commission in a Form 4 filing. According to SEC filings, company Insiders own 0.4% of PPG Industries, Inc. Company shares. In the past six months, there has been a change of -17.77% in the total insider ownership. Institutional Investors own 72.4% of Company shares. During last 3 month period, -0.02% of total institutional ownership has changed in the company shares.