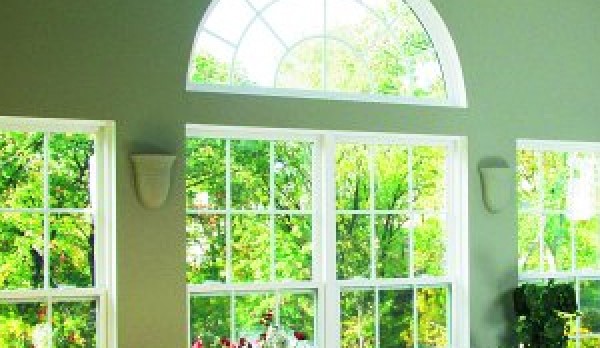 PPG Industries has completed the purchase of European coatings company Dyrup A/S, and will now begin the processes of integrating the Danish company and its employees into its European business, thus securing the future for Dyrup’s brands and customers.

PPG Industries announced on 5 January 2012 that it has completed the purchase of European coatings company Dyrup A/S, based in Copenhagen, Denmark, from its owner, Monberg & Thorsen, a public holding company. The final transaction value, including assumed debt, was EUR 115 million (USD 150 million), subject to customary post-closing adjustments.
“We are pleased to begin the processes of integrating Dyrup and its many highly skilled employees into our European business and of securing the future for Dyrup’s brands and customers,” said J. Rich Alexander, PPG executive vice president who leads all of the company’s architectural coatings businesses. “The acquisition of Dyrup will help grow PPG’s presence in several key European countries where PPG today has little or no architectural coatings presence, as well as broaden our product offerings.”
Dyrup, a European producer of architectural coatings and speciality products, had 2010 sales of approximately EUR 190 million (USD 270 million). It employs about 950 people and operates six manufacturing facilities in Europe. Dyrup’s brands include Bondex, Gori and Xylophene, and its products are sold primarily in Denmark, France, Germany, Portugal, Poland and Spain through professional and do-it-yourself channels.