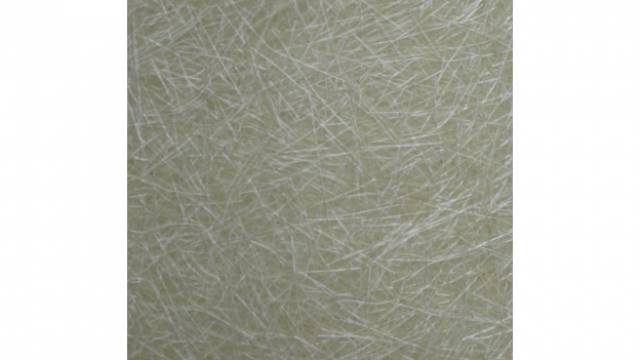 Kevin E. McDonald has been appointed vice president, fiber glass as of 1 March, taking over from Thomas P. Kerr, who is retiring on the same date.

PPG Industries has announced the appointment of Kevin E. McDonald, as vice president, fiber glass, effective 1 March. McDonald is currently PPG general manager, reinforcements, and leader for fiber glass in the Americas and EMEA (Europe, Middle East and Africa). He will report to Viktor Sekmakas, PPG executive vice president, and continue to be based at the company’s Glass Business and Discovery Center in Harmar, Pa.
McDonald will succeed Thomas P. Kerr, who will retire on the same date.
McDonald joined PPG in 1980 and progressed through sales and marketing roles in the fiber glass business to become director of sales, North America, for fiber glass in 1995 and director, ZebraLink, in 1999. He spent the next five years as PPG’s general credit manager before being named the company’s director of government sales, and he then returned to the fiber glass business in his current role. McDonald earned an MBA from Fairleigh Dickinson University and an undergraduate degree in marketing from Indiana University-Bloomington.