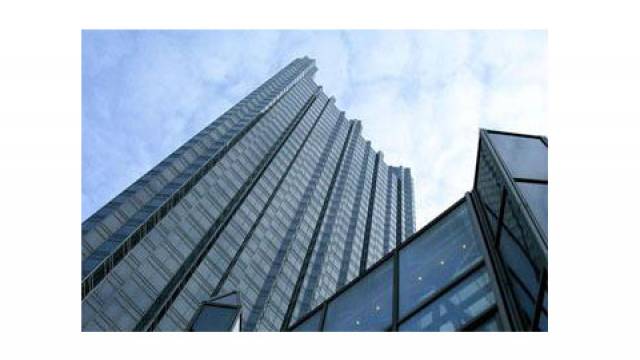 PPG has announced a series of executive appointments that have immediate effect, with regards to sectors such as architectural coatings, flat glass, fiberglass, OEM coatings, government and community affairs. Also announced was the retirement of Alexander, PPG executive vice president.

PPG Industries has made several executive appointments that are effective immediately.
Michael H. McGarry, PPG executive vice president, has assumed leadership responsibility for the company’s architectural coatings – Americas and Asia Pacific, architectural coatings – Europe, Middle East and Africa (EMEA) and flat glass businesses. McGarry will also lead the EMEA region in addition to his responsibility for the information technology, environment, health and safety, and corporate quality functions. PPG’s automotive refinish and aerospace businesses, which previously reported to him, will now report to Chairman and CEO Charles E. Bunch. McGarry continues to report to Bunch, serve as a member of the executive and operating committees, and be based at PPG’s global headquarters in Pittsburgh.
Viktoras R. Sekmakas, PPG executive vice president, has assumed leadership responsibility for the company’s fiberglass business, the Asia Pacific region, and the purchasing and logistics function. He will continue to lead the industrial coatings, packaging coatings, and protective and marine coatings businesses. Sekmakas will relocate to PPG’s global headquarters in Pittsburgh from PPG’s EMEA regional headquarters in Rolle, Switzerland. He will continue to report to Bunch and serve as a member of the executive and operating committees.
Jean-Marie Greindl, PPG vice president, automotive OEM coatings, EMEA, has assumed additional responsibility for the EMEA region and has been named vice president, automotive OEM coatings, EMEA, and president, PPG EMEA. He will continue to be based in Rolle and will report to Cynthia A. Niekamp, PPG senior vice president, automotive OEM coatings, and to McGarry.
In addition, PPG has announced that Bryan N. Iams, PPG vice president, corporate communications and marketing, will assume responsibility for the company’s government and community affairs functions in addition to his current role. Iams will be named vice president, corporate communications, marketing, and government and community affairs, and he will report to Bunch. This change is effective 1 March.
PPG also announced that J. Rich Alexander, PPG executive vice president, will retire effective 1 March. He will continue with the company through the end of the month in a non-operating role.
“During his 34-year career with PPG, Rich has held numerous key leadership roles in our coatings, fiberglass and flat glass businesses, as well as our Asia Pacific and Latin America regions,” Bunch said. “As a member of the executive and operating committees, Rich has played an important role in PPG’s strategic portfolio transformation. I thank him for his many contributions to PPG’s success and wish him the best in his future endeavours.”